You are here: Home / Apps & Games / Rockstar Clarifies the Controversy for the 100 hours of Weekly Work

They say that they referred to those responsible for the narrative team and that they neither expect nor ask for anything similar to their employees. 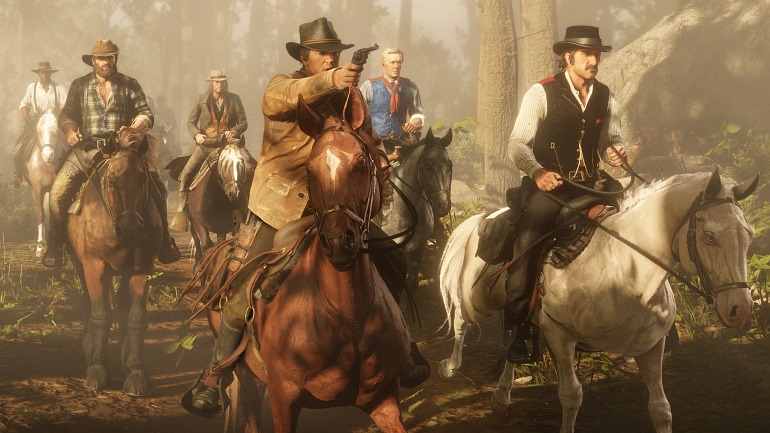 In a recent interview, Dan Houser, creative vice president of Rockstar Games, said that the company had been working 100 hours a week to finish Red Dead Redemption 2 on time during the current year. These statements caused a rapid stir among the industry that has now been accompanied by a qualification by the same protagonist of the news.

“It seems that my interview with Harold Goldberg has generated a lot of confusion, in which I tried to highlight aspects related to how the narrative and dialogue were constructed in the game, the main topic of our conversation, and not about the functioning of a broader work team. “, expressed in a statement sent to the US portal Kotaku. “After working on this project for seven years, the team responsible for the script, consisting of Mike Unsworth, Rupert Humphries, Lazlow, and a server, we had, as always, three intense weeks of effort to complete the work, three weeks, not years”, he pointed out, recalling how after so many years of work in different tasks they needed this time to verify and finish everything.

“Obviously, we do not expect anyone else to work this way, we have some veterans who are very passionate about the project or their hard work, and we believe that enthusiasm manifests itself in our games, but it’s an optional extra effort, we do not ask we expect anything like this from our employees, “continued Dan House. “Many other veterans work in a radically different way and are equally productive, I am not one of them,” he concluded, recalling that at Rockstar they seek to achieve an ideal environment for work.

Also See:Fallout 76: Bethesda Recognizes that it is Scary to Take Fallout to Online