This version of the game will also improve its colors with HDR. 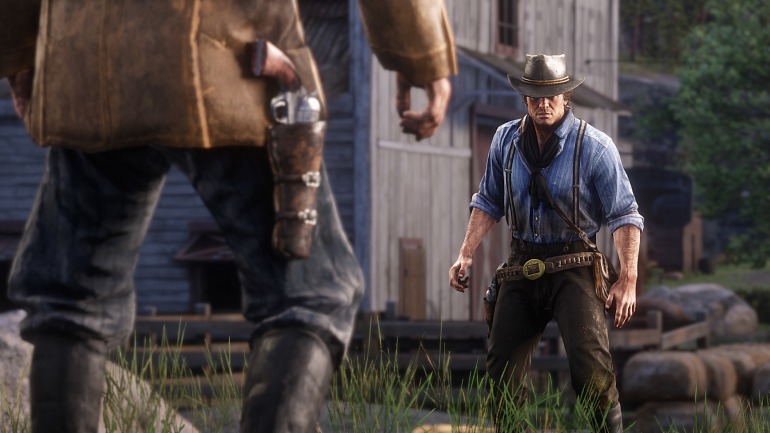 Following the publication of the last trailer of Red Dead Redemption 2, several official Xbox accounts on Twitter shared the subtitled video in their respective language linking the game’s tab on the official website. If we look at the file in question, we will quickly see that Red Dead Redemption 2 will have the ‘premium’ treatment that is expected from Xbox One X, with a resolution of 4K and HDR compatibility. Being a bit more specific, the Xbox account in France has specified that it is a native resolution and not rescaled.

As you probably know, the resolution 4K translates into 3840×2160 pixels, compared to the 1920×2160 pixels that the game will present in its version of PS4 Pro, according to the findings of Digital Foundry. Of course, you will need compatible screens to play the game with this visual fidelity.

Red Dead Redemption 2 will be available on PS4 and Xbox One. For now, no other version of the game has been confirmed, although we assume that the more affluent computers could imitate these features if Devolver manages to publish RDR 2 on PC.

Also See:What are the 5 Best Selling PS VR Games in the US?