You are here: Home / News / Qualcomm Snapdragon 865 with 7nm and EUV can be produced by Samsung

According to the recent source we received this morning from the Taiwanese newspaper DigiTimes, Qualcomm would have ordered a batch of its leading-edge chipsets from Samsung.

Qualcomm does not have its own factory, so it must rely on external suppliers. In the past, the Samsung team was a very common option, but in the last year – with the arrival of Snapdragon 855 – the company decided to focus exclusively on TSMC.

Samsung will begin production of the new chips (which will probably be the basis of the Snapdragon 865 family ) in late 2019.

They will be built with 7-nanometer systems and extreme ultraviolet (EUV) technology – as well as the next-generation TSMC and Huawei plans in the Kirin family. 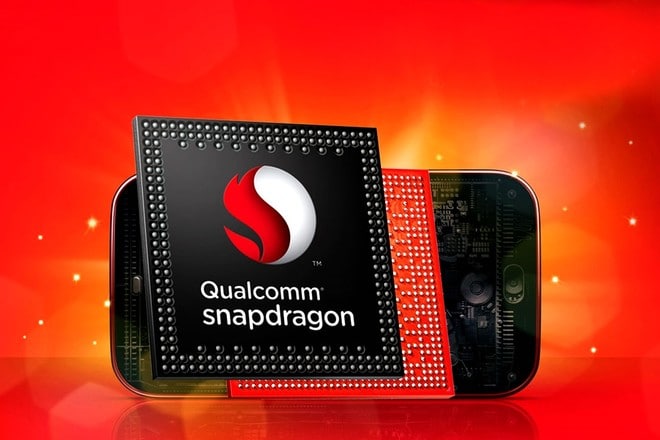 Last year, TSMC got the supply contract precisely because it offered the 7nm architecture, while Samsung has not yet done so.

Anyway, Qualcomm noted that Samsung’s EUV solution is of superior quality, so as soon as it became available, it opted for the South Korean brand.

Qualcomm Snapdragon 865 should debut – following the company’s schedule – in early 2020, or better, should be showcased at the end of 2019, and then appear on the first cell phones in the coming year (usually at MWC).

The latest rumors suggest that the 5G modem in this generation will still be optional, but it will support its own version of HDR10 + and LPPDDR5 RAM.

Recommended: Apple can manufacture iPhones in India to escape the US-China trade war

Recalling that all the information disclosed does not have any official links with Qualcomm and Samsung, which may still deny several rumors in the next quarter. Even so, do not discard this information too soon.