You are here: Home / Apps & Games / Pokémon will be used to Name a New Species of Ant

A team of Japanese scientists proposes various Pokémon names to name their most recent discoveries. 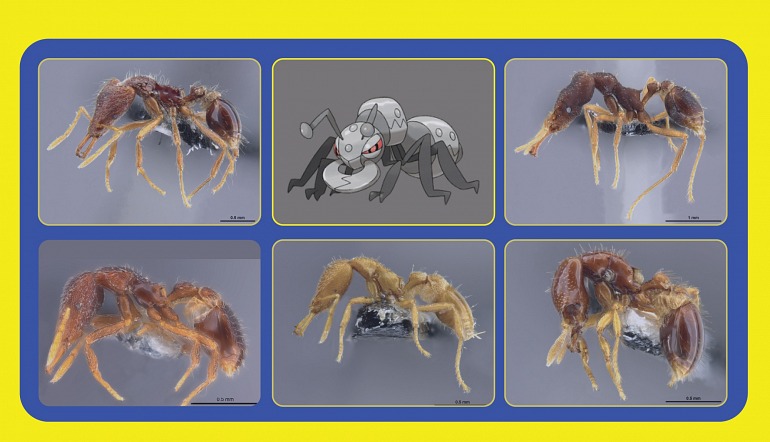 A team of entomologists from the Okinawa Institute of Science and Technology in Japan has called for public collaboration to name five new species of newly discovered ants.

Through a survey, this team of scientists offers different options, but fans will be very familiar. And it is that this team seems to be fond of Pokémon since in the list they appear different names referring to this franchise of Video Games. Most of them based on insect-type pokémon, such as Ariados or Durant, but they have also included some of the most popular ones such as Pikachu. One of the explanations given by the scientists to dedicate this Pokémon-inspired survey is that, as the project is the first to use augmented reality in the scientific documentation of new species of insects, the team immediately thought of Pokémon GO, since this is one of “the best-known examples of Augmented Reality”.

The ants were recently discovered in Fiji and are endemic to the island. According to this team of specialists, these are very small communities that meet very rarely. They belong to the genus Strumigenys , and they are known by the grip strength of their jaws. The vote is an attempt to “create greater awareness” for “all the incredible insects in the world that have not yet been discovered”, in addition to presenting the public with the “scientific process of naming new species”.

We are happy to see how the scientific community shows that they are also fond of video games. Remember that there are also a good number of Pokémon based on real animals.