You are here: Home / Apps & Games / Play the event Crash Carnage of PUBG this weekend

No shots: only vehicles and melee. 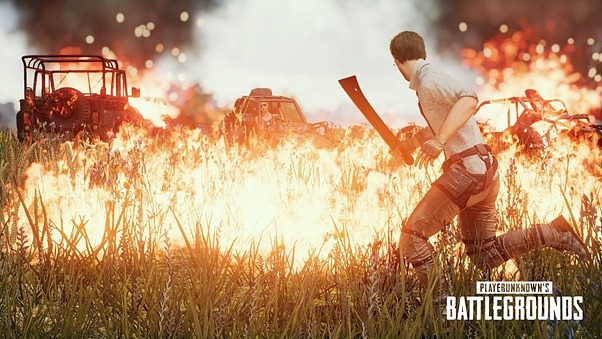 This weekend, the players of PlayerUnknown’s Battlegrounds will have the chance to battle the Mad Max style in the Crash Carnage event, as announced by their managers in the official blog. Being more specific, it will be possible to play from October 5 to 8 (from Friday to Monday). The opening and closing times coincide with the 4:00 in the morning peninsular.

In Crash Carnage we will only have melee, throwable and consumable weapons, as well as vehicles of all types except motorcycles. Teams of two players each will fight each other for survival on a map with room for one hundred people. The blue zone moves much faster than usual, so taking equipment and vehicle quickly is necessary to survive. There is no red zone.

And do not try to cheat. PUBG has already expelled more than 13 million cheaters in its history, as it expands on more platforms. Currently, you can play it on PC, Xbox One and mobile phones, although each one operates with a different client.

Also See:Announced the System Requirements of The Quiet Man for PC