Following the unveiling of the OnePlus 7T’s final design by the manufacturer’s own CEO, a new leak now reveals the missing details about the long-awaited OnePlus 7T Pro, an even more powerful variant of the duo to be unveiled next week.

Unlike the traditional model, the Pro variant will not come with a circular rear camera module, but will retain the same design and shape as the OnePlus 7 Pro anyway: both the rear panel will offer virtually no change, and the front panel will be virtually covered by screen thanks to the slim edges and retractable front camera.

As we can see in the image below revealed by the site iGeeksBlog in partnership with leaker Steve Hemmertoffer, the device will be very identical to the current Pro model: in addition to the same orientation of the rear cameras with the flash and brand logo, OnePlus must keep the panel. front without major changes and also avoid notching in this model.

The only difference is for the possible laser focus sensors between the first and second photographic sensors on the back cover, since everything else remains identical to the previous generation model.

Regarding specifications, we know that OnePlus is expected to adopt Qualcomm’s new high-performance chipset for the second half of the year, the Snapdragon 855 Plus, and offer 8 GB of RAM and 256 GB of internal storage in the most basic variant.

The rear camera should continue to offer the Sony IMX586 48 MP sensor, but now with f / 1.6 aperture, electronic and optical stabilization, and 16 MP wide-angle and 8 MP telephoto lens sensors. The front camera must offer a 16 MP sensor.

In addition to the two models, the company is also expected to present OnePlus 7T McLaren Edition and OnePlus TV at the same event scheduled for September 26, last Thursday of the month. 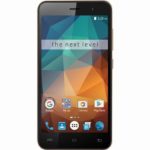 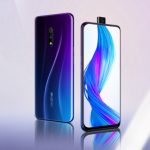 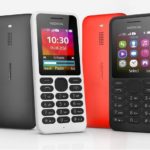 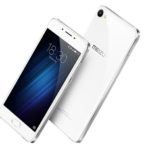 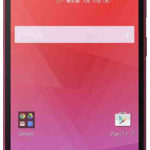