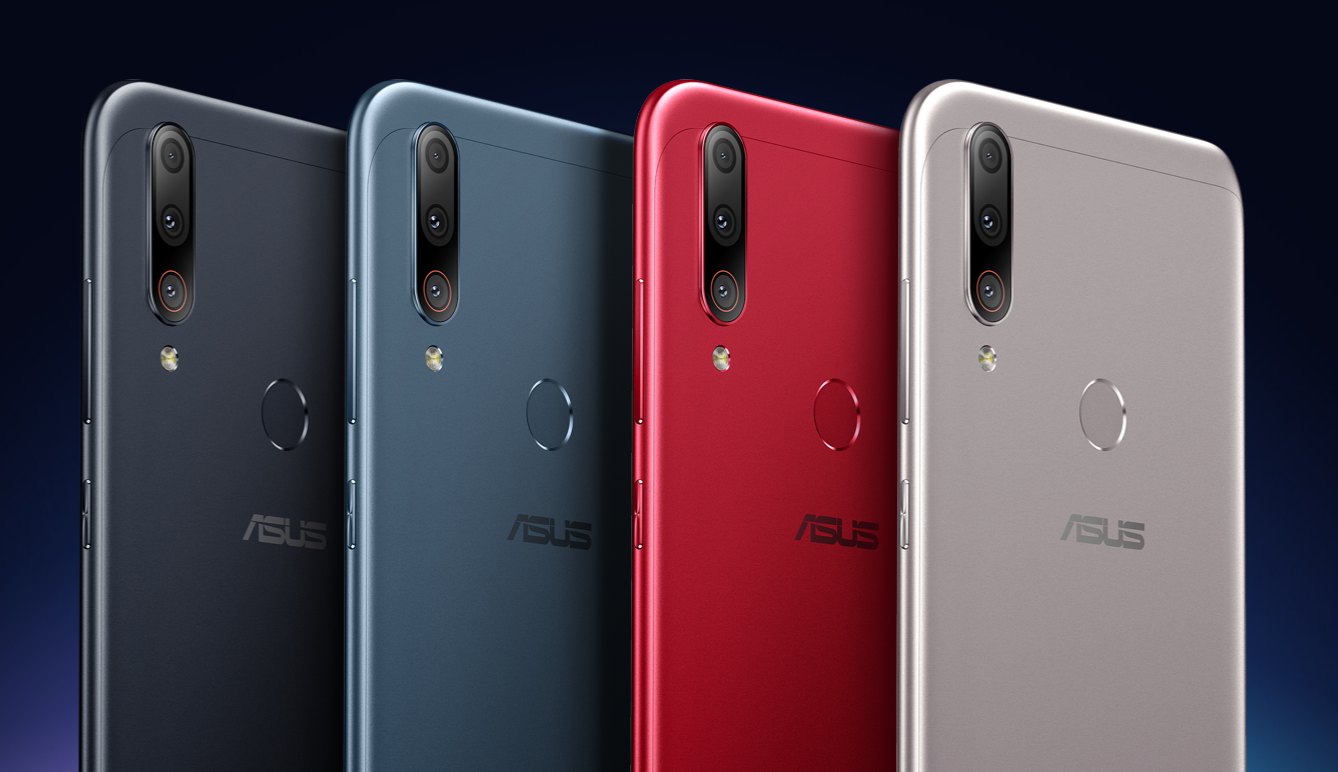 Presented on March 13 next to the Zenfone Max Plus (M2) , Asus has confirmed the existence of the Zenfone Max Shot after rumors that the manufacturer is preparing the launch of the new intermediate device with three rear cameras and new processor Snapdragon SIP1, chip developed by Brazilians of Qualcomm and that occupies much less space within the smartphone at a low cost.

With a 6.2-inch Full HD + resolution screen and triple camera with Sony’s IMX486 12-megapixel sensor, 8-megapixel secondary sensor with wide-angle lens plus 5MP camera for depth-of-field detection, the device also arrives with a battery of 4,000 mAh of capacity, being able to easily reach the mark of two days of use.

Announced for $ 1,549, now the handset can be found in retail stores costing only $ 949 in its silver color. Check out! 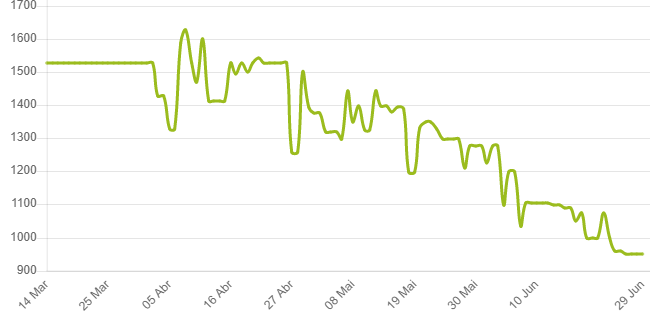