The Creeper Edition comes with the Mojang video game pre-installed on the console. 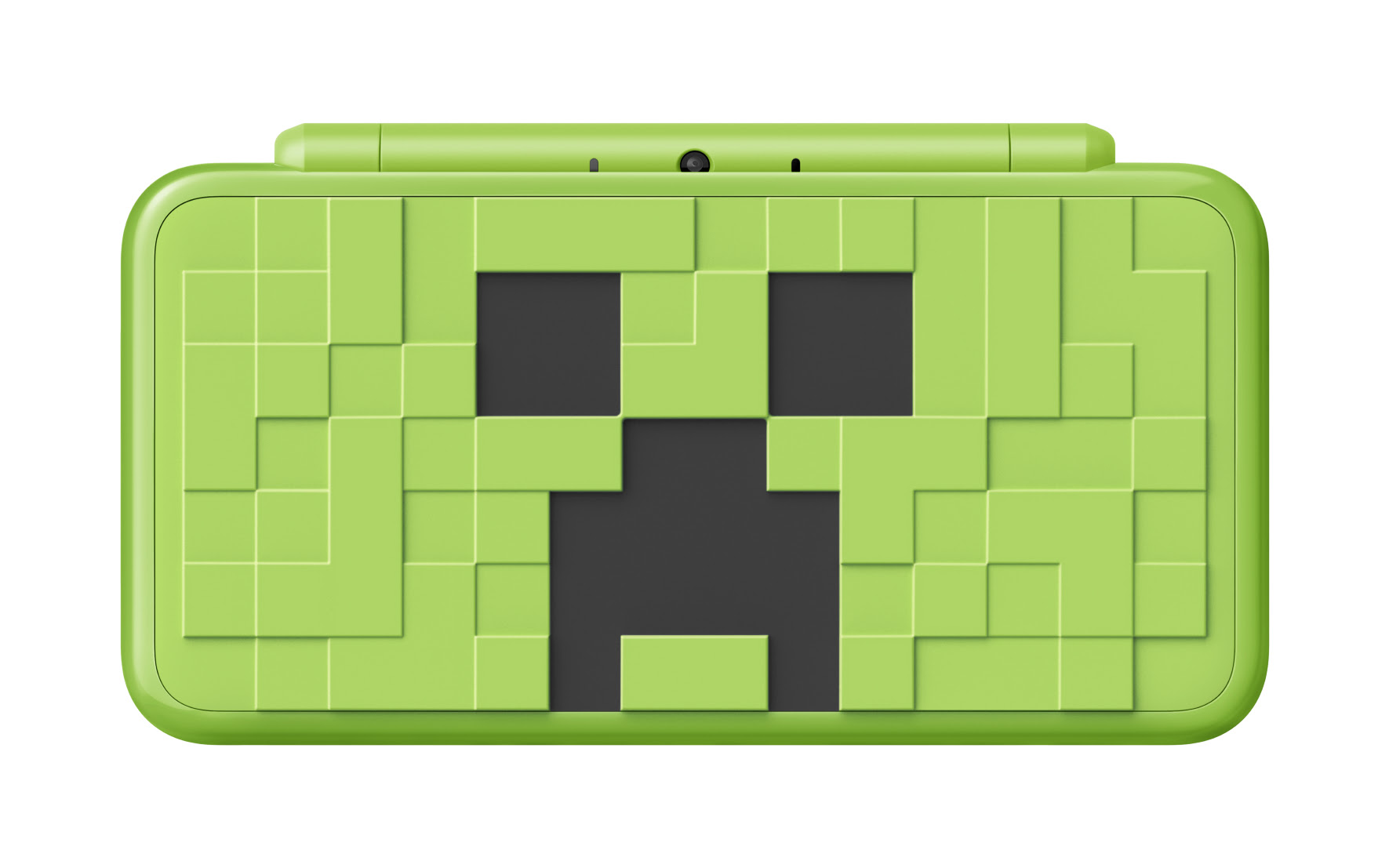 On Friday, October 19, a new model of New Nintendo 2DS XL is released, based on the successful Minecraft, a video game that will come pre-installed on the portable console circuits to the delight of fans of the cubic universe created by Mojang. This is the Creeper Edition, a special pack that shows the appearance of these iconic creatures.

As Nintendo recalls, in New Nintendo 2DS XL you can play all 3DS games in 2D. It has a screen of 4.88 inches and a weight close to 260 grams. The pre-installed game is Minecraft: New Nintendo 3DS, which includes five aspect packs and two texture packs to customize the adventure. In this edition of Mojang’s sales success, you can use the touch screen to manage inventory or view the map. 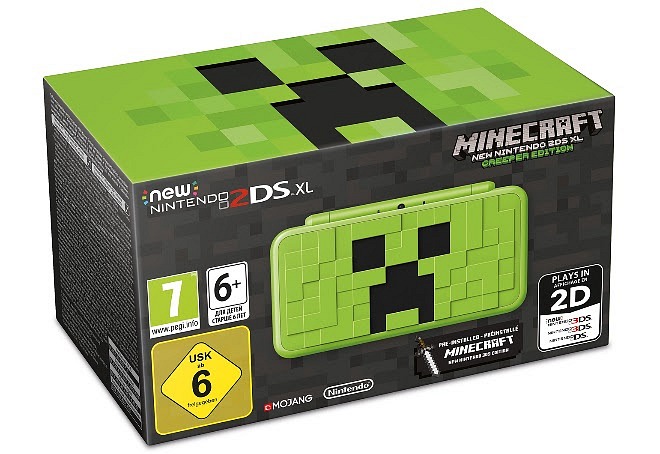