Good news for those who like photography. This is because Nikon, which has closed its activities in Brazil, should soon launch a new camera of the series Pro-spec soon, that is to be called Z9, as already announced the company president, Toshikazu Umatate, in an interview with the Japanese newspaper Nikkan Kogyo Shimbun.

When the company launched its new full-frame mirrorless mount and lens on the Z6 and Z7 models, brand enthusiasts wanted a version equivalent to DSLR D5.

As everything is still in the field of speculation, it is not too much to imagine some features that the new model can bring that would undoubtedly put the model in front of its competitors and even previous models. Want to know more? Check below:

As an advantage, highlight the best autofocus, even though the Nikon D5 obtained excellent levels in that sense. To attract potential buyers, the Nikon Z6 is expected to do something that the Z6 did not do, which is to bring improvements to its DSLR, that is, autofocus capable of catching fast-moving subjects fast, operating in low light and using intelligence to learn.

In recent years, Sony has hit Nikon in camera sales by a good margin. In the mirrorless segment, the Sony A7 III sells more than the combined components, thanks to the affordability of its full-frame model. Soy also produced the A9 II, capable of shooting 20 frames per second in burst mode without blackout, something Nikon needs to address if it wants to compete on an equal footing.

Nikon D5 can shoot at 12fps, which was great in 2016, could be better in 2020. Achieving that would put Nikon on another level. 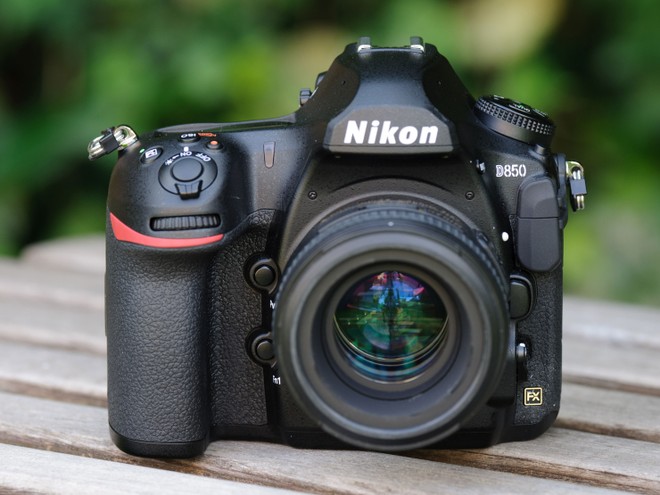 There is now a need for higher resolution in the images. Rumors point out that the Nikon Z9 comes with a 24 MP sensor and settings that prevent shake and blur because of movement. There will also be a stabilization system based on the superior sensor and sharper images.

No high-end DSLR camera has an LCD screen mounted on the stand. The Nikon Z9 may be the first to add such a 3.2-inch touchscreen display and ability to customize touch zones with additional control movements, which would open up a whole new range of creative possibilities.

To the surprise, the camera would need to add absolute instantaneous use, without lags or latency, always ready to be used. 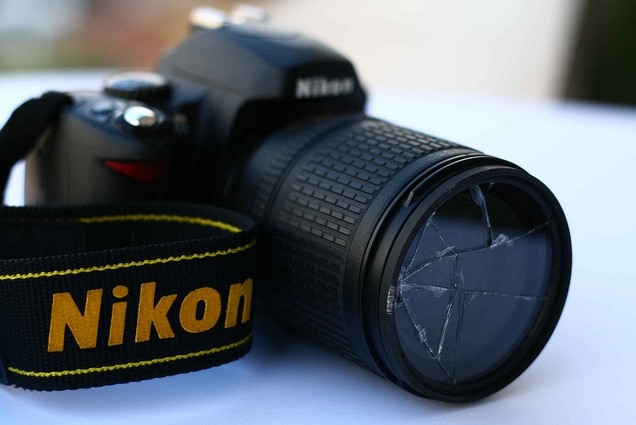 To surpass its competitors and predecessors, the Nikon Z9 will need to double the offer of a single XQD slot on the Z6 and Z7 models. This can mean a dual XQD or a combination of XQD and CF – each configuration has its advantages. In addition, integrated wireless control, fast Wi-Fi for image transmission and camera tuning for image editing, EXIF ​​data settings, and such details would be essential.