One more Sunday coming up, and with it, it’s time to know what new titles or series seasons come to the catalog of Netflix, the largest streaming platform in the world and present in the new plan of TIM, next week.

There are no less than 15 titles landing in the Netflix library, including movies, documentaries, series and new seasons. Among them, the second season of the series ‘Dark’, in which four families begin a desperate search for answers after the disappearance of a child and a complex mystery that involves three generations with her to be revealed.

It is also worth mentioning the second season of the original production Netflix ‘Go! Live your way. ‘ In the title, the talented Mía obtains a scholarship in a reputed shop of scenic arts, where it conflicts with the owner’s popular daughter. In The Confession Tapes, a documentary series that goes in search of the truth and arrives at its second season, a series of condemned by murder alleges that their confessions were forced, involuntary or forged. 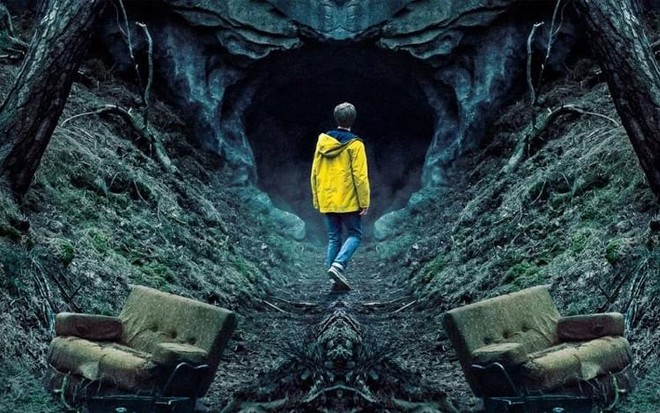 An important detail is that a major part of the titles are not listed by Netflix or are remarked on the day that should be the debut. So if you are looking for a title, it is worth looking closely at the catalog and, if your favorite series has not arrived, wait a few days.

Want to know what’s coming to the Netflix catalog? Keep reading the story. 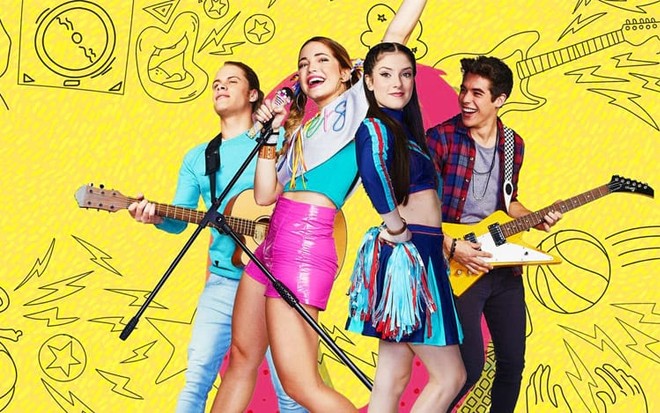 Recommended: Will be? Cellebrite says it can unlock any Apple device with iOS 7 or higher