Netflix is one of our favorite ways to enjoy movies, dramas, TV shows and documentaries on various devices, even you can see them on our smartphones and VR headsets also. But it is also difficult to keep track of all the cool content coming and going every month on it. Let’s give you the best tips and tricks about Netflix that What are the new arrivals and which ones deserve your precious viewing time? Let’s see what’s new in this monthly list of Netflix. 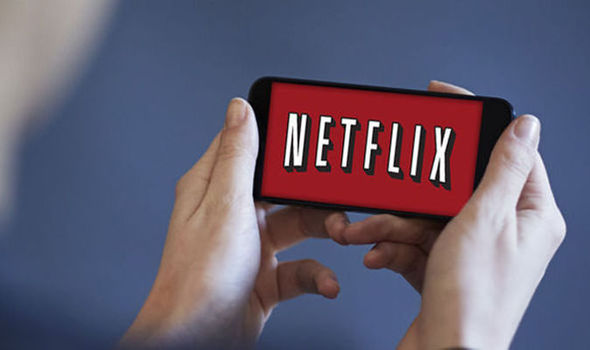 Best movies and Shows on Netflix in April:

Spring is in the air and as the warmer weather sets in Netflix must not only compete with rival streaming services and the likes of Apex Legends and Fortnite but also with going outside and catching new ideas. April isn’t for fooling around, kicking off with classic films like Let’s take a look at the new offerings of Netflix.

The 1997 English-language French science-fiction action extravaganza has a polarizing reputation, usually falling somewhere between the ”so bad it’s good” or ”so good it’s great”. What definitely tough thing is, it is a fun campy, visually compelling adventure romp in which the fate of the world rests in the hands of a flying cab driver and a mysterious naive yet powerful woman who falls into his lap by chance. Ancient prophecies, aliens, conspiracies, chases, battles, romance, deliciously hammy speeches ensue and all in Jean-Paul Gaultier finery. 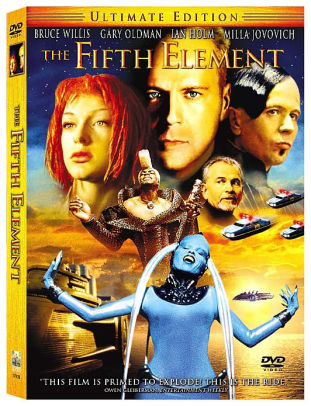 The chilling adventure of Sabrina season 2:

The chilling adventure Sabrina it is the second season of the teenage witch; in which you can see that Sabrina tap into her dark side after signing her name in the Book of the Beast. In this show we’ll see that Can our heroine Sabrina maintain her independence as evil forces seek to control her or will she embrace the dark side and turn her back on her mortal friends?  And more importantly, which boy does she like best? The rebellious sorceress will no doubt have surprises for the villains and viewers alike. 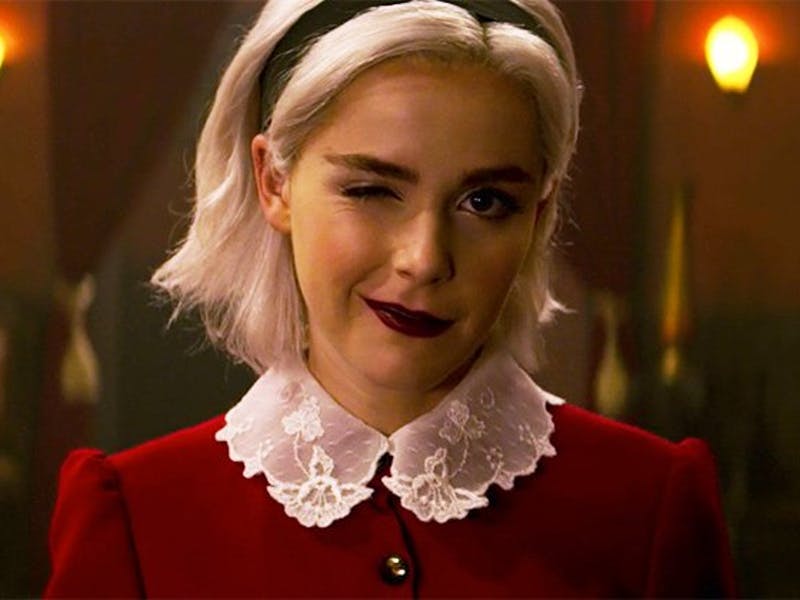 Bear Grylls meets Bandersnatch in the next choose your own adventure show from Netflix. This show let you the interactive experience lets the viewer choose the survival strategy of the British ex-SAS soldier as he takes on the elements, scales cliffs, faces off against dangerous animals and weathers extreme temperatures. We can predict that a certain subset of audience members will deliberately try to see Bear meet a grisly fate…though we don’t know if failure to survive is an option. 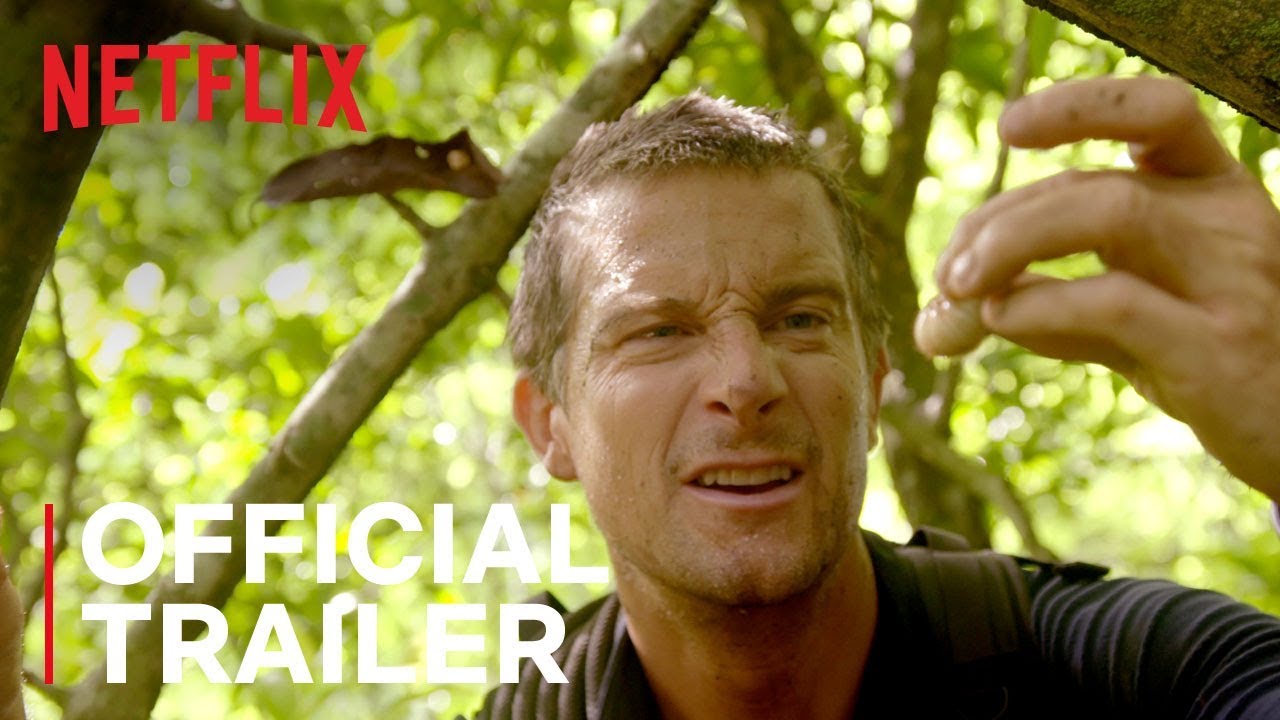 A land imagined is a story based on a jaded cop in Singapore delves into the city’s seedy underbelly as he investigates the disappearance of a Chinese construction worker. It won awards on the indie festival circuit and while its take on the world-weary cop in a broken system may strike familiar beats, the film’s artistic flair and social commentary on the desperate situation of Singapore’s guest workers give it some more flavor above the usual boilerplate. 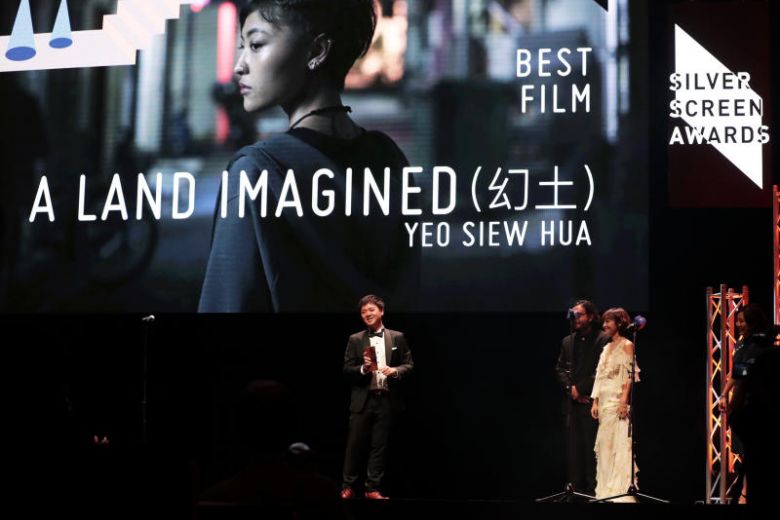 Ken Loach’s award-winning drama I Daniel Blake tells the story of a former carpenter caught in the nightmare of cruel indifference and impossible bureaucracy of austerity Britain. It strikes a chord with anyone familiar with working-class hardships in any country. After suffering a major heart attack, Daniel Blake seeks Employment and Support Allowance and his doctors told him not to return to work. But the government insists that he is fit for work and only qualifies for Jobseekers Allowance. At the job center, he meets Katie, a young woman with two children (Daisy and Dylan) in a similar situation, and the two team up to fight the system and cut through the red tape. 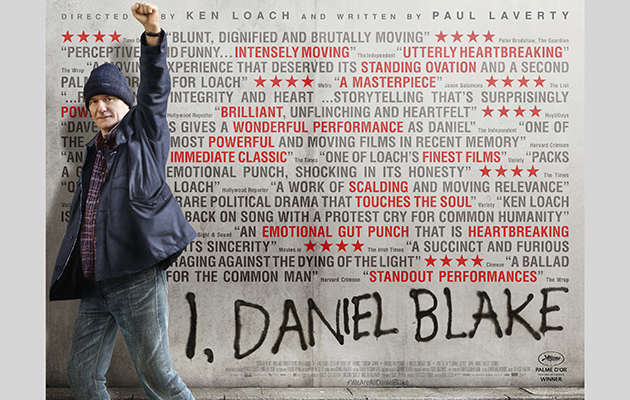 What else in April: