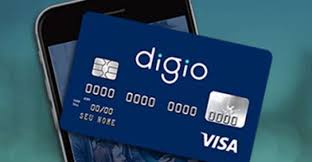 Redesigned since late last year, the Digio app did not yet have a security feature: biometric authentication. Now the app has been given the role in the most recent update.

The credit card issuer now allows users to access their spending and personal information only when inserting their fingerprints into the smartphone reader. The tool uses its own registration already made in screen unlock of the device.

As shown in the screenshots above, the feature can be enabled – it is disabled by default – in the app’s main menu – accessible by the three-bar icon at the bottom of the screen.

After enabling biometric authentication, the user will be prompted to insert their finger into the reader the next time they open the app.

In addition to the news, the update also inserts a graph on the home screen, which shows the compiled value of previous invoices, the open invoice and the projection of future accounts, according to the installments already defined.

The Digio app can be updated on both Android and iOS. The download is available at the card links below the text. 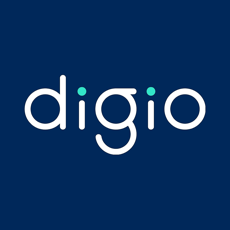