The video game was registered by the store as an advance to “a possible announcement in the future”. 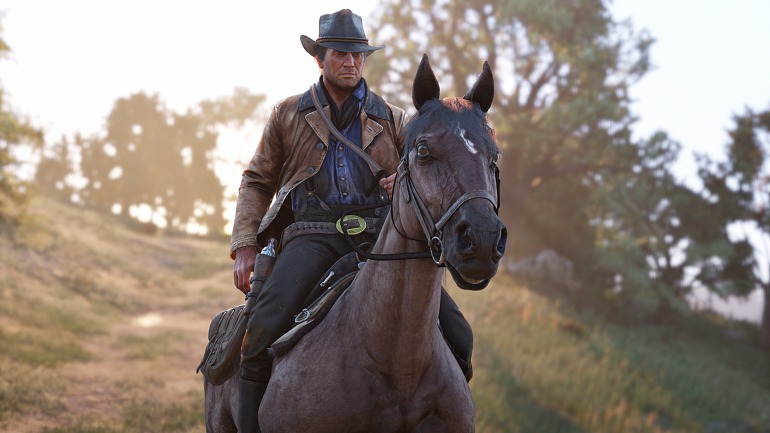 Little has lasted the joy before the possible announcement of Red Dead Redemption 2 on PC. The MediaMarkt store chain and more specifically its division in Sweden included in its list of upcoming releases the compatible version of this expected Rockstar video game, the authors of the GTA series, but they did it as a “placeholder”, a way to anticipate a possible announcement by the study.

“We reviewed the matter with our video game department and the central offices and the response was that it was only a placeholder that was anticipating a possible announcement for the future, as for example happened with Grand Theft Auto V “, reports from the chain of stores. “Currently the game is not listed or available for pre-sale,” they conclude in their official statement.

Although Rockstar still does not pronounce officially on the possibility of watching the game on PC, months ago this possibility sounded when the curriculum of a Rockstar employee mentioned the PC version of Red Dead Redemption 2.

Also See:This is how an Intel Core i9-9900K is Disassembled