Another leak returns to present news about the intermediary of LG focused on the Indian market. After appearing with its back cover on Friday afternoon (14), the LG W10 is now back with a new photo leaked revealing the front panel of the device.

In the image, we can check the relatively thick edges and the drop-shaped notch of the device. Unfortunately, the angle at which the photo was captured does not allow you to speak in detail if the device will arrive with a USB-C connector, micro USB or even a headphone jack, but the image displayed yesterday suggests that LG wager on the new Type-C reversible connector. 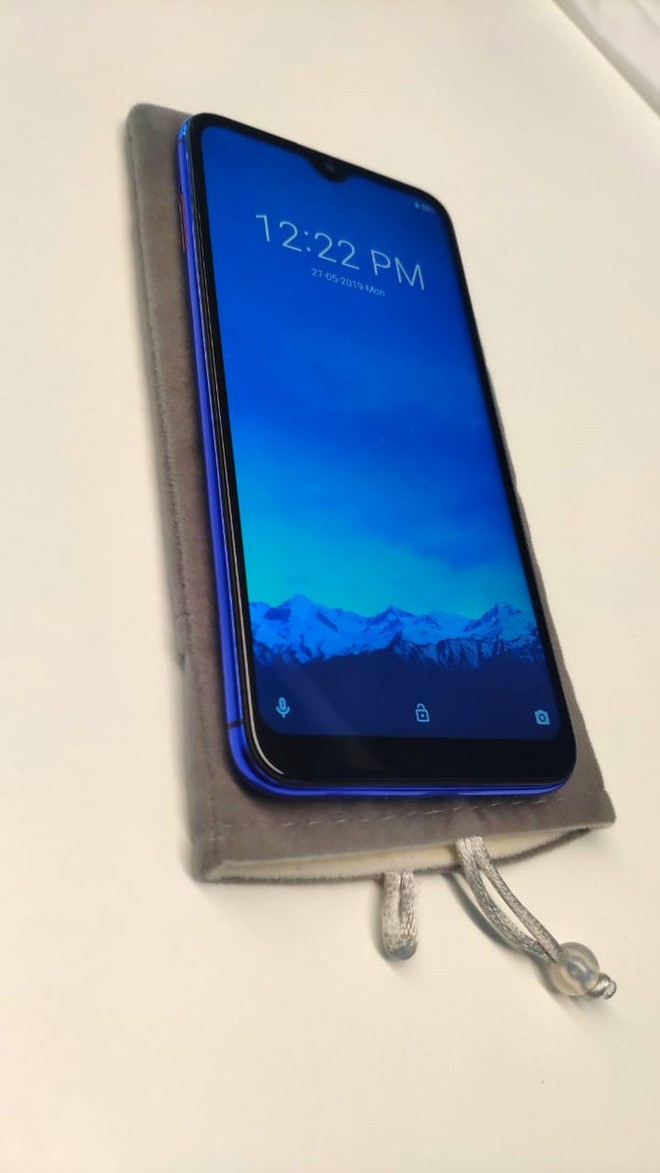 The LG W10 should be introduced in the Indian market in the coming days and may come alongside a more powerful model that has also been leaked here with three rear cameras instead of two.

Recently we have seen the first rumors related to a new intermediary of the LG series W. The model that has been leaked is one that features a triple rear camera system and a rear gradient.

The line should be made official with more than one device, as it has now found an image of the alleged LG W10, with only two rear cameras, fingerprint reader and pink.

Also note the 3.5mm P2 port for headphones in the lower region, as well as USB input and sound output. The information is from the site 91Mobiles, which further reveals that it will be geared to online sales. Check out 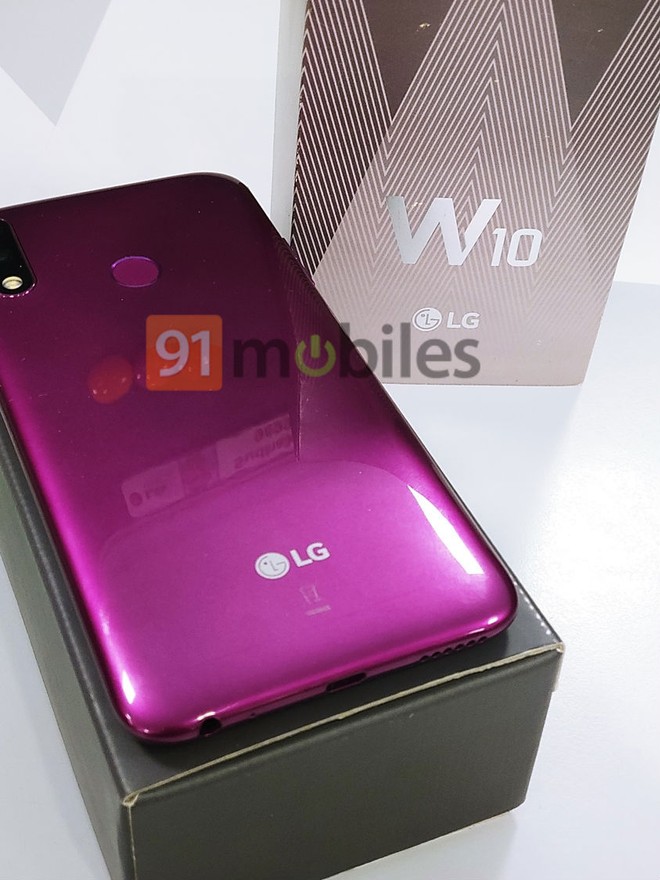 Like his brother, there is no date for it to be released, but it is expected that the LG W10 will be priced below 15,000 rupees or about 835 reais in direct conversion and without the addition of national taxes.

We have recently seen the first information related to the alleged LG W, an intermediary smartphone of the South Korean brand that would debut a new line of devices within the company.

After having appeared on Amazon India’s website, revealing some of its main features, we see it leaking into a real image, reaffirming several of the information already disclosed and giving us another notion of how it will look.

This is the phone in that blue gradient color we saw in promotional materials, with three rear photosensors, an LED flash just below the camera module and a fingerprint reader in the center, also behind.

It has antenna lines on the sides, indicating that besides the glass, the body also has metal in that region. The volume button and the power button are on the right side. 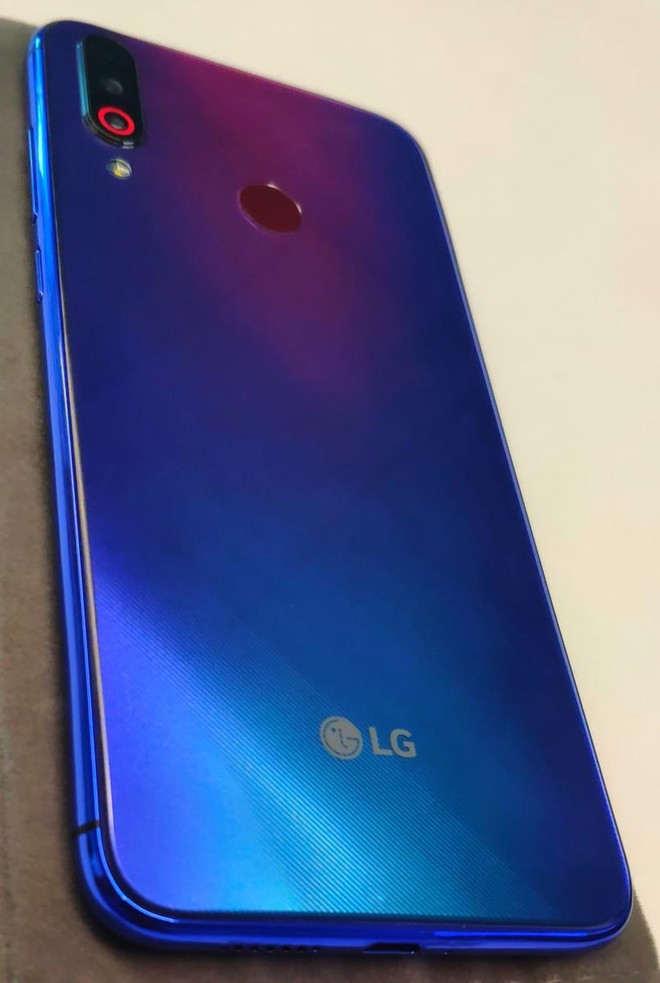 The picture also shows, finally, that there is a sound output on the bottom, just next to the charging port (which is not clear if it is a Micro USB connection or USB Type-C).

The LG W should rely on LG’s Boombox technology to enhance the sound quality seen in the LG G8 ThinQ. The 3.5mm P2 port for headphones does not appear here, but maybe in the upper region.

It is also known that the LG W will also have a drop-shaped notch at the top of the display, as well as an eight-core 12-nm processor and 2.0 GHz clock.

In addition, a 4000 mAh battery and the Android operating system 9.0 Pie is also expected.