The Lenovo Z5s will be the third Asian-branded devices for the Z5 series. After disappointing his fans with the traditional Z5, promising several things but delivering virtually none of them. After this, we saw the brand strive to offer what it had said with the Lenovo Z5 Pro, with great use front and slider system to house the cameras. Now the rumours of the Z5s are popping up frequently and telling us more of it.

After we see that it will even feature a hole in the display to house the front camera and the possibility of knowing a new Qualcomm chipset with it, now the model gives the faces in official teasers showing some of their colour options. The images appear only a few days before their release, revealing three variants, being two gradients and one normal. Check out: 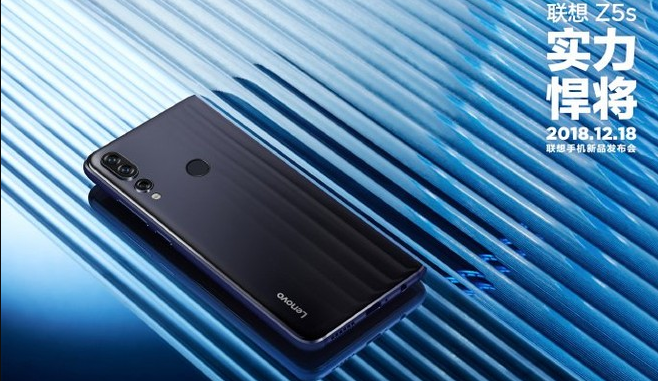 Here in the images, we have the confirmation of the colours Coral Orange (orange gradient), Quite Blue (blue gradient) and Starry Night (black). In addition, we see the three rear cameras and the fingerprint reader. Now it remains to await its official launch scheduled for December 18 to confirm all of this.