You are here: Home / News / It was not espionage! FedEx claims operational problem to return orders from Huawei

At some point in the trade war between Huawei and the United States, the Chinese manufacturer had its orders returned by the United States mail service, FedEx. Huawei accused her of intentionally deflecting two of her parcels shipped to China.

In addition, smartphones were not delivered to buyers. Today, FedEx responded to the Eastern company in an interview with Reuters. Confirming that the devices were even barred, the postal company says the motive was an operational error, not a political issue to prevent Chinese gadgets from reaching the country.

Finally, FedEx apologized and said the manufacturer’s products bought out of the country will normally arrive in the United States – one of the misplaced cell phones is from a British journalist who lives in the US and would use the device for review. FedEx only makes one caveat: if the recipient is a branch of Huawei or another company on Donald Trump’s unreliable list, it will return to the sender.

And the answer did not please Huawei, who said US brands should be rational about banning other companies in the country and that it is not up to her to sanction the ban. Chinese publications say FedEx may enter China’s list of untrustworthy companies.

All against Huawei! The company accuses FedEx of intentionally diverting documents

A new chapter rekindles the controversy of the already huge imbroglio involving Huawei and the United States. This time around, the confusion surrounds FedEx, the American courier company.

Huawei accuses the company of intentionally deflecting two of its packages destined for China that, curiously, have reached the United States. In addition, the Chinese manufacturer said that two other packages shipped from Vietnam to other Asian offices.

According to Reuters, the envelopes did not contain technology, but commercial documents. This has angered executives at the Chinese manufacturer who has commented that such events undermine Huawei’s confidence in the US company, adding that it may review its logistics procedures. Huawei has filed a complaint with the Chinese regulating the postal sector.

Already FedEx said through a spokesman that the packages were mistakenly diverted, further saying that neither the Trump government nor any other agent asked for the envelopes to be sent elsewhere. 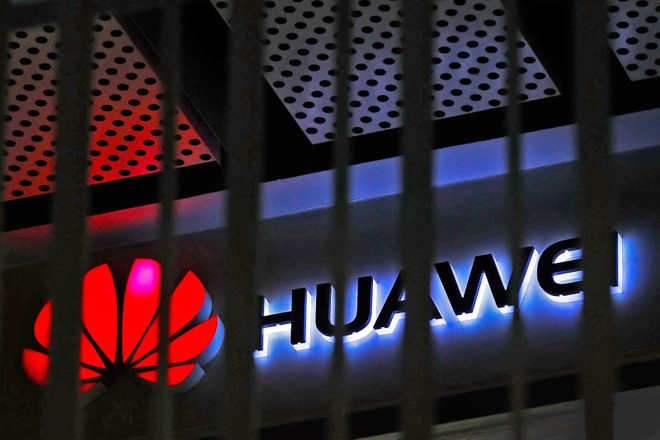 It may seem like a simple mistake, but the case shows how the relations between Huawei and the Donald Trump administration. From the company’s inclusion on a ‘blacklist’ of commerce to the end of Google’s support of the company’s smartphones, the news only shows worsening in this collapse.

The consequences could be serious, such as retaliation against Apple – something executives of Huawei do not want – problems in covering the rural areas of the United States and even the company’s smartphone division, which is at risk.