Apple is preparing to finally show us the new iPhone models for late 2019 and early 2020. iOS 13 has already been made official, and we’re very close to the stable version of the operating system.

Now, the revelation of the new generation of handsets, whose name remains unknown, is missing. Some call it the simplest model of iPhone 11R, others iPhone XIR and there are still those who believe it will be known as iPhone (6.1 “).

This model has now appeared in a test on Geekbench, today’s leading benchmark platform, displaying some interesting and eye-catching details. The main modification here is that it is supposed to have 4 GB of RAM, compared to 3 GB of the current iPhone XR. The device was registered as iPhone 12.1, which should probably be its internal name.

Another point is the small evolution in its processing. Expected with the Apple A13, the company’s new processor should be unveiled next to the smartphone, he made few changes. The chip remains a Hexa-core, ie with six cores but with a slightly altered clock. While the A12 was clocked at 2.49 GHz, the new one should have 2.66 GHz.

With this, we note that the improvement is only in the single-core test, recording 5415 points, against 4831 points of the predecessor. For multi-core testing, the score is about the same. The A12 registers 11217 while the brand new 11394.

Either way, Apple is set to hold an event on September 10 to unveil a number of new devices, including the new generation of iPhones. By then, surely we should find new leaks and rumors, so let’s wait. 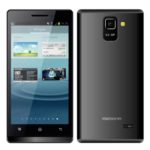 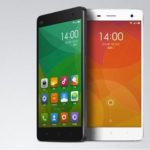 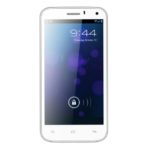 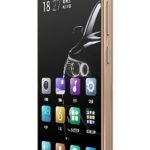 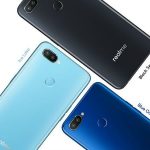