You are here: Home / Apps For PC / Impending launch? Spotify for Xbox One appears in full picture

One of the news that took technology and games sites around the world last week is the possible arrival of the Spotify application in its version for Xbox One.

It all started shortly after the leak of a small print in which Larry Hryb, better known as Major Nelson, head of Microsoft’s online service and one of the most important figures in the Xbox family, showcasing the music streaming program running on the platform.

In a new image, which you can check below, we can see in more detail and quality what such experience will be like:

In an interview with The Verge, sources connected to Microsoft and Spotify confirm such a release, but do not specify when this should happen, saying only “soon”.

It’s worth remembering that Spotify’s exclusivity agreement with Sony’s PlayStation is coming to an end, which makes such a release possible.

But what about you, reader, what do you think of the idea of ​​being able to listen to the songs available in the Spotify catalog on your Xbox One?

Also See:Google Pixel and Pixel XL unlocked are cheaper than ever 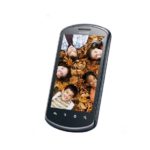 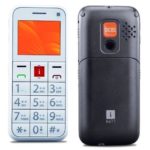 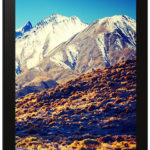 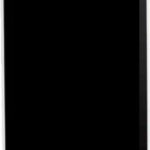 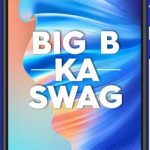