There have been reports of Chinese striking against Apple after Huawei discovered itself restricted from working with U.S. based companies, keeping it from being able to create Android phones and different devices. Nonetheless, the company’s CEO says that he would not back such a blacklist. 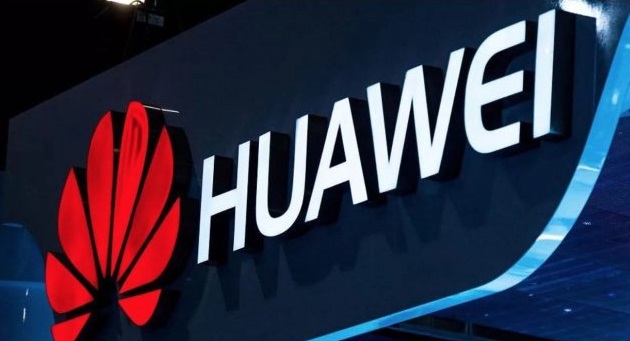 Rather, Ren Zhengfei says that neither Apple nor Huawei should be considered in charge of anything their respective nations do, recommending that he trusts that Apple is his “teacher” and that he wouldn’t “conflict with it” when talking with Bloomberg.

Some estimate China might retaliate against the boycott of Huawei — which may widen to incorporate some of its most promising AI firms — by in turn barring America’s biggest corporations from its own markets. Apple Inc. could give up nearly a 33% of its profit if China prohibited its products, Goldman Sachs analysts estimate.

Ren said he would object to any [Chinese countering against Apple.]

“That will not occur, first of all. And second of all, if that occurs, I’ll be the first to challenge,” Ren said in the interview. “Apple is my teacher, it’s ahead of the lead. As a student, why conflict with my teacher? Never.”

Huawei has for some time been blamed for taking Apple’s designs and afterward copying them wholesale, so it’s specifically interesting to hear that the company’s CEO trusts that Apple is instructing him. Huawei has additionally been blamed for stealing technology from different companies, including T-Mobile and Cisco. Understandably, that’s something the CEO denies. 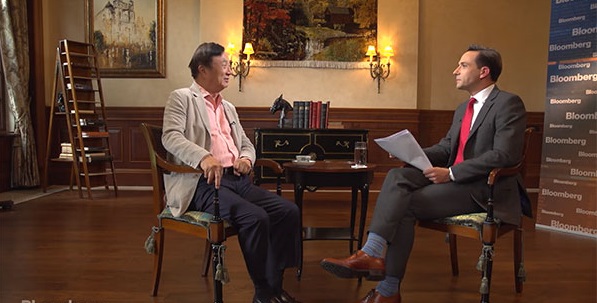 “I stole American technologies from tomorrow. The U.S. doesn’t even have those technologies,” he said. “We are ahead of the U.S. If we were behind, there would be no need for Trump to strenuously attack us.”

The entire interview is certainly justified regardless of a read, and it’s obviously Huawei has no intention of giving the present trade war between the United States and China get in its way.