Facebook is launching in Brazil an initiative that should help NGOs and health agencies to better design their social strategies and projects.

The company released a large, high-resolution population density map that it claims is three times more accurate than others already created. They estimate not only the number of people living within an area of ​​30 square meters but also provide demographic information, including the number of children under the age of five and the number of women of reproductive age as well as young and the elderly.

The project helps NGOs and researchers to use artificial intelligence and Big Data to address social health and infrastructure challenges. And believe me, according to the company, it’s not the social network data being used for this mapping. 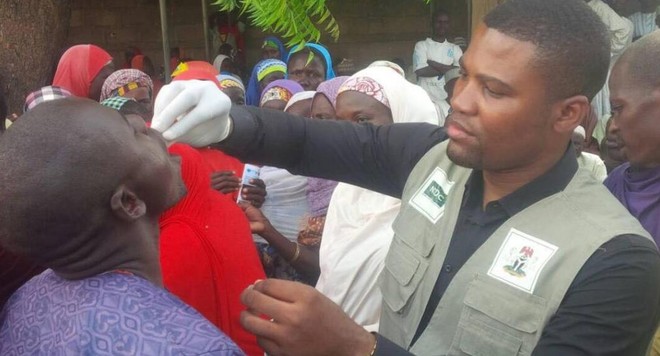 Facebook teamed with Columbia University, the Red Cross and the Missing Maps project to apply the power of reading AIs to satellite images and publicly available information in censuses. That’s how the creation of Data For Good happened.

In Malawi, for example, these high-resolution maps helped the American Red Cross and the Missing Maps project identify areas with and without concentrations of people. This enabled a more efficient project to be carried out in which 3,000 health professionals disseminated information on vaccination in a campaign against measles.

The data are publicly available and can be checked on the project website:

Remember, this is an initiative of Mark Zuckerberg’s network that goes beyond the limits of the social platform we are accustomed to. However, other projects of the company concern problems encountered within its ecosystem, such as the dissemination of fake news.