Last week Google stadia was announced. It presents an intriguing vision for the future of video games. on-demand streaming from almost any device. It also integrates with YouTube and could get help from Google Assistant. At least in controlled conditions demonstrated at GDC, it works well. 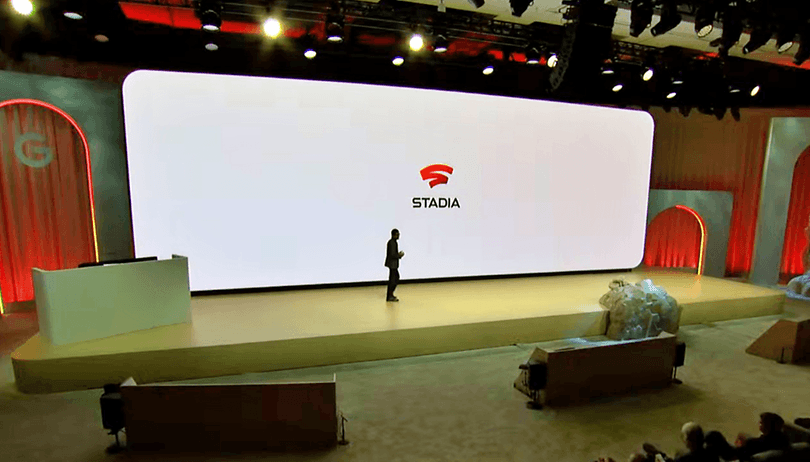 There are some advantages and disadvantages to Google’s stadia model. Balanced against convenience and accessibility, are concerns about Stadia and game streaming in general, such as connectivity for areas without good broadband, input latency for competitive games, and the loss of the moving community for PC games.

But as its often the case, the bottom line trumps all. It can easily be successes if a service strikes the right balance of affordability and convenience. So we put it to you: in a hypothetical scenario where Google Stadia just works and uses a subscription model, how much would you pay per month? Here are the results. 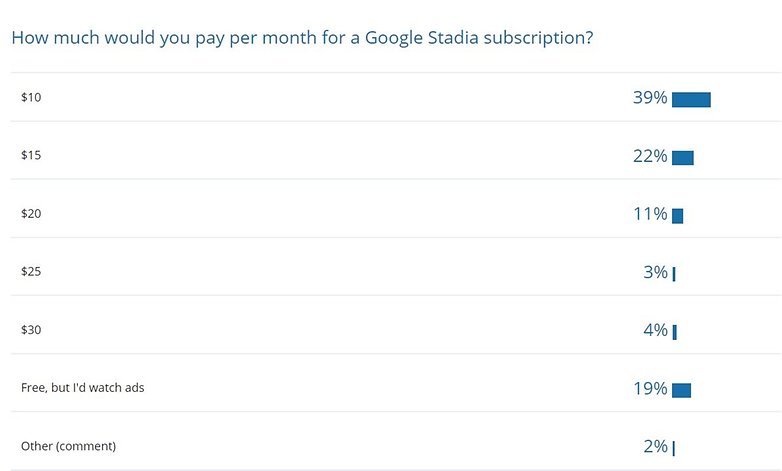 It is a surprise that the cheapest $10 option was the most popular price for a table at this gaming buffet. I predicted that Stadia would probably cost $15-$20 a month to compete with PlayStation which cost $20, Xbox Game Pass cost is $10, and Shadow cost $30 per month, but most people aren’t willing to pay that much. In fact, a couple of users also explicitly cited the price of Xbox Game pass as their benchmark and Stadia would have to be cheaper to make them change over.

It is a sweet spot for many people that $10 dollars for all the games you can play and also coming in cheaper than a Netflix subscription which is $13, many people are no doubt factoring in the cost that they already pay to the Netflix and Spotify subscriptions. 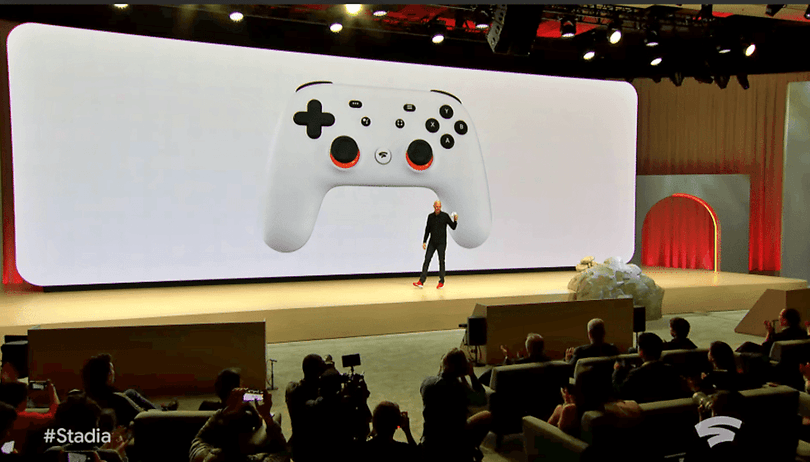 As for the runners-up, 22% were willing to go up to $15 and 19% would rather use an ad-supported free service, and a little bit of both isn’t out of the question, given how other Google services work. We’ll see a Stadia/Stadia Premium plan along the same lines of YouTube or YouTube premium.