The possible final design of Google’s new high-performance smartphones for 2019 has emerged in recent days. On Monday we reported that leaker Steve Hemmerstoffer in partnership with the Indian site Pricebaba had unveiled the first renderings of Pixel 4displaying its silhouette and detail very controversial.

Not only did the square camera module disgust many people but it also reminded us of another future release that has been leaked for months with the same idea: the new iPhone XI (2019) that will be announced at some point in September exactly with the square solution with rounded corners for the rear camera module.

Even Google has confirmed the design, displaying on its Twitter an image of the new Pixel 4 with the description: “since they seem interested, here goes! Wait for you to see what you can do. ” You can check the detailed list by clicking here. Soon after, on Friday afternoon, Pixel 4 leaked into real photos reinforcing the rumors.

The most realistic concept so far

Below you can see the realistic concept of Pixel 4 created by Jonas Daehnert from the old PhoneDesigner. In renders we can very accurately check what the final flagship design of Google might look like by displaying three rear cameras – we imagined two photosensors and a third ToF 3D – and the entire rear cover is presented in a glass. 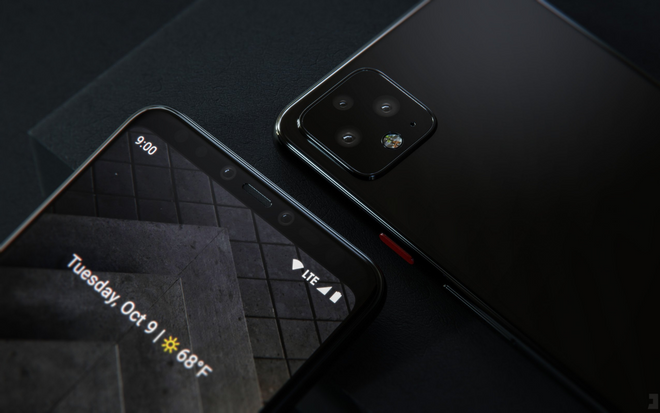 In the concept, we also see the thick upper edge of the Pixel 4 with two front cameras and a series of gray holes. So far we have not had front panel confirmation, just leaked renders of how it can be, and the Darhnert project is approaching the rumors.

It is said that the Pixel 4 will come with sensors for facial recognition 3D similar to Apple iPhones, but instead of presenting a notch for the display, the company prefers not to take a cut on the screen and offer it completely without interruptions to the experience of the user. 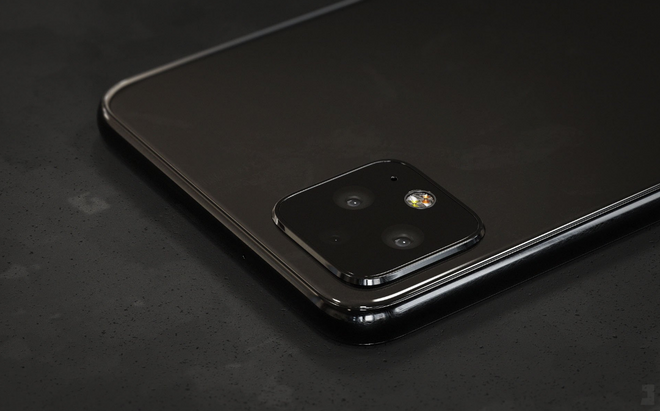 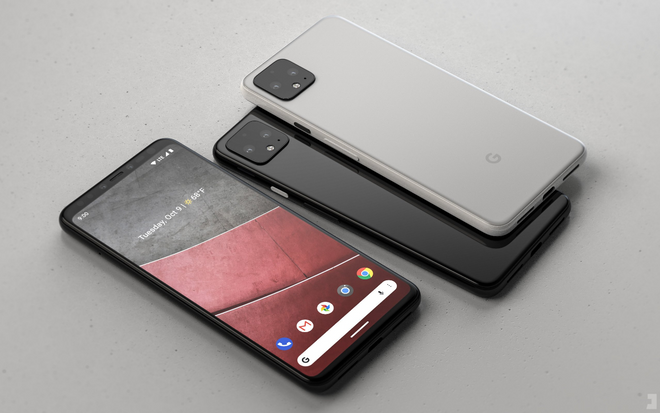 Earlier concepts pointed out that Google would still adopt the glass and metal pattern on the back cover, but adding a secondary sensor to the rear camera and offering a circular cutout like the Galaxy S10.

Below you can see what everyone expected as Pixel 4 would look like. Unfortunately now we already know that this will not be the final design adopted by the manufacturer. 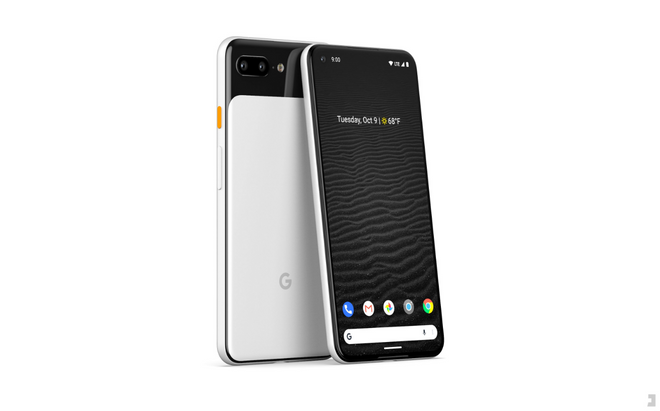 With 2019 hardware, it is very likely that the new Pixel 4 will be featured with Qualcomm’s Snapdragon 855 platform for high-performance smartphones. In addition, the company is expected to adopt at least 6 GB of RAM and variants from 128 GB of internal storage.

Now with three rear cameras, we expect the company to adopt two photographic sensors – common lens + wide-angle lens or common lens + telephoto/zoom lens – and a 3D ToF sensor for depth detection. But it is possible for all three sensors to be photo-oriented, with a common lens, a wide lens, and a telephoto lens.

The front panel would then come with two front cameras: one common and one wide as in the models of the Pixel 3 line , but because of the thick upper edge, we should see sensors like the flood illuminator to accurately recognize the user’s face, as well as several other sensors that are part of the face release.

More details should emerge and leak in the next few months, so be aware of the TodoCelular so you do not miss any of them!