Gamescom is coming and a German store has listed a special version of Xbox One X on the site, called “Project Scorpio Edition.” There is no information on what that edition might be, but there are palpable chances that it’s something real, as there have been other rumors that collaborate with the leak.

Phil Spencer, himself responsible for Xbox,  commented yesterday that Microsoft is going to do something it has not done for a long time in a Gamescom and is very excited about next week’s announcement. If the information is correct, this news will be the announcement of the special version of the new console. Check the photos leaked: 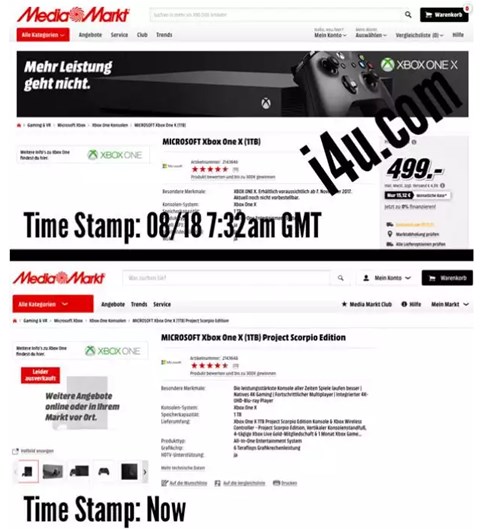 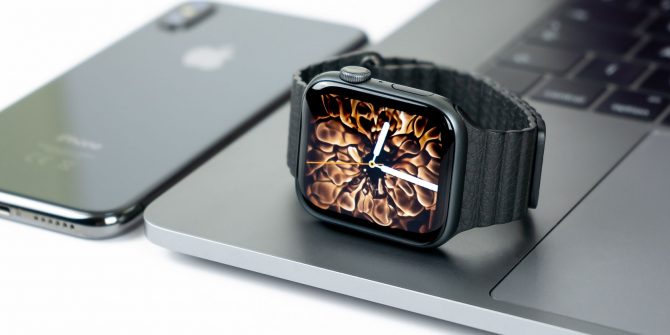 To complement the rumor, German Amazon has even listed a “Xbox One X Day One Edition” version, which marries a lot with today’s leaks. It is likely that the two names are on the same console, which would be announced at Gamescom.

During the release, the video game had a version Day One Edition that came in a black box and a special phrase recorded in the control (something that can To be repeated on Xbox One X Project Scorpio Edition).