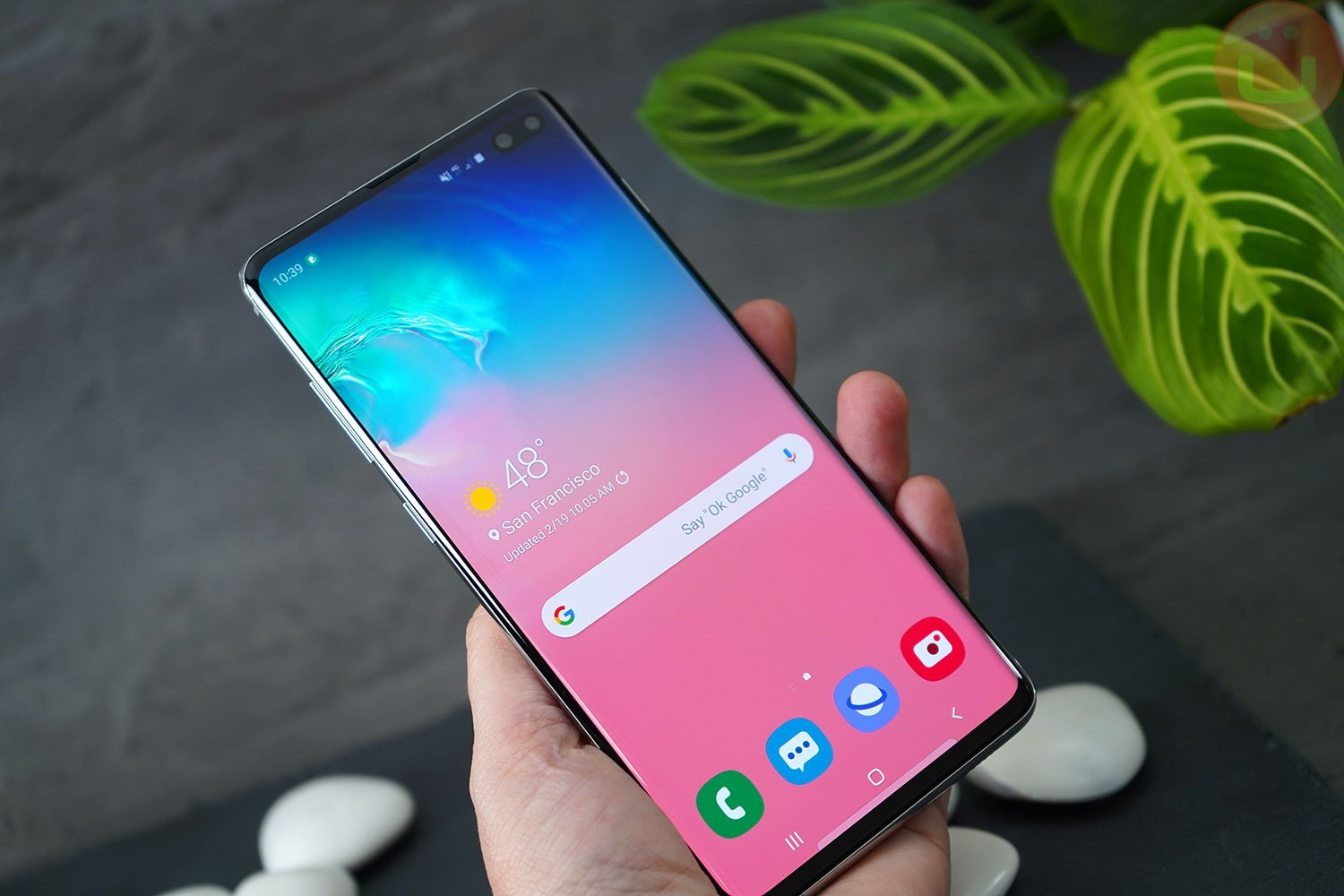 Increasingly, the details that come indicate a coming release of the Galaxy S10 Lite. Now, Samsung’s alleged flagship has had more information confirmed by the Federal Communications Commission (FCC) certification.

Remember that previous rumors already indicated more configurations, such as the existence of a Snapdragon 855 chipset, 8 GB of RAM and 128 GB of internal storage, as well as the presence of a set with three rear cameras. Possibly, they will be 48 MP + 5 MP (depth) + 12 MP (ultra-wide) sensors, with a 32 MP front.

One detail regarding its specifications is the lack of an explanation for the device name to be composed of “Lite”. With the size of Galaxy S10 5G and components as powerful as other models in the family, the S10 Lite should be expected as a more robust flagship, not something similar to the S10e, for example.

At this time, there is no confirmation from Samsung of its settings or date to be presented to the market. It remains to wait for new details revealed in the coming weeks.

Recommended: Google launches Duplex on the web and now allows movie tickets to be purchased

What are your expectations for the future Galaxy S10 Lite? Share with us your opinion!