We have already seen a lot of information about Galaxy Note 10, with renderings of it and its Pro variant. We recently saw the Ice Universe comment on some details about what had been revealed, and now it shows an image with a screen saver for the device.

According to the image, the device must even have extremely thin edges, as well as the lower one, which appears to be smaller than the Galaxy S10. The top and sides are almost non-existent.

Either way, we’ll have to wait a bit longer to find out more about him. Apparently, the release date of it will be in August, but nothing confirmed yet.

It seems that the new Galaxy Note 10 may not bring so much visual innovation like that.

Of course, they should be inspired by the front camera in the hole of the S10 line, which would come centralized in them. The design of the cameras in the rear would line up to the left as well, but according to the leaker Ice Universe, the leaked design previously does not beat what he already knows about the product.

According to him, the chin of the device will not be so optimized thus, getting little less than the S10 Plus, only.

This may frustrate some, but in fact, the Note 10 line may present interesting visual changes, at least in relation to Note 9.

These renderings are a bit exaggerated, especially the chin, which is actually only a little smaller than the S10+. pic.twitter.com/1Xg2GJngTm

Of course, as usual, the biggest aesthetic changes usually debut in the S line, so what we see in the family Note a few months later are adjustments and refinements. So, for those who expect a camera smartphone finally hidden under the screen, expectations should be postponed to 2020.

Remember, Xiaomi is already demonstrating that it has the device to hide lenses under the screens. Who will get ahead?

Samsung is preparing to launch another top-of-the-line model for 2019. This is Galaxy Note 10, which is expected to win a bigger brother.

The so-called Galaxy Note 10 Pro should be a smartphone enhanced over the standard device, with some minor improvements. Among them, we find the inclusion of a ToF (Time of Flight) camera in the rear, for example.

After the traditional Galaxy Note 10 has its design revealed by renderings this week, we see the Galaxy Note 10 Pro emerge, showing to be quite similar to the smaller device. Here we find a rear with the camera system in the upper left corner, three inside a module, and a ToF sensor on the side, with an LED flash also nearby.

Rumors said that this variant would bring a dual front-facing camera, as seen on the Galaxy S10 Plus and Galaxy S10 5G, but that should not be the case here. The Galaxy Note 10 Pro comes with just one front-facing photosensor, placed in a more centralized region.

On buttons, the device must give up the dedicated button for Samsung’s personal assistant, Bixby. So the power and volume buttons will be placed on the left side.

Below, we find the sound output, a microphone, the traditional S-Pen pen, and the USB-C port. Unfortunately, the 3.5mm P2 input for headphones has been removed. At the top, we find the SIM card drawer for operators and what looks like an infrared sensor. 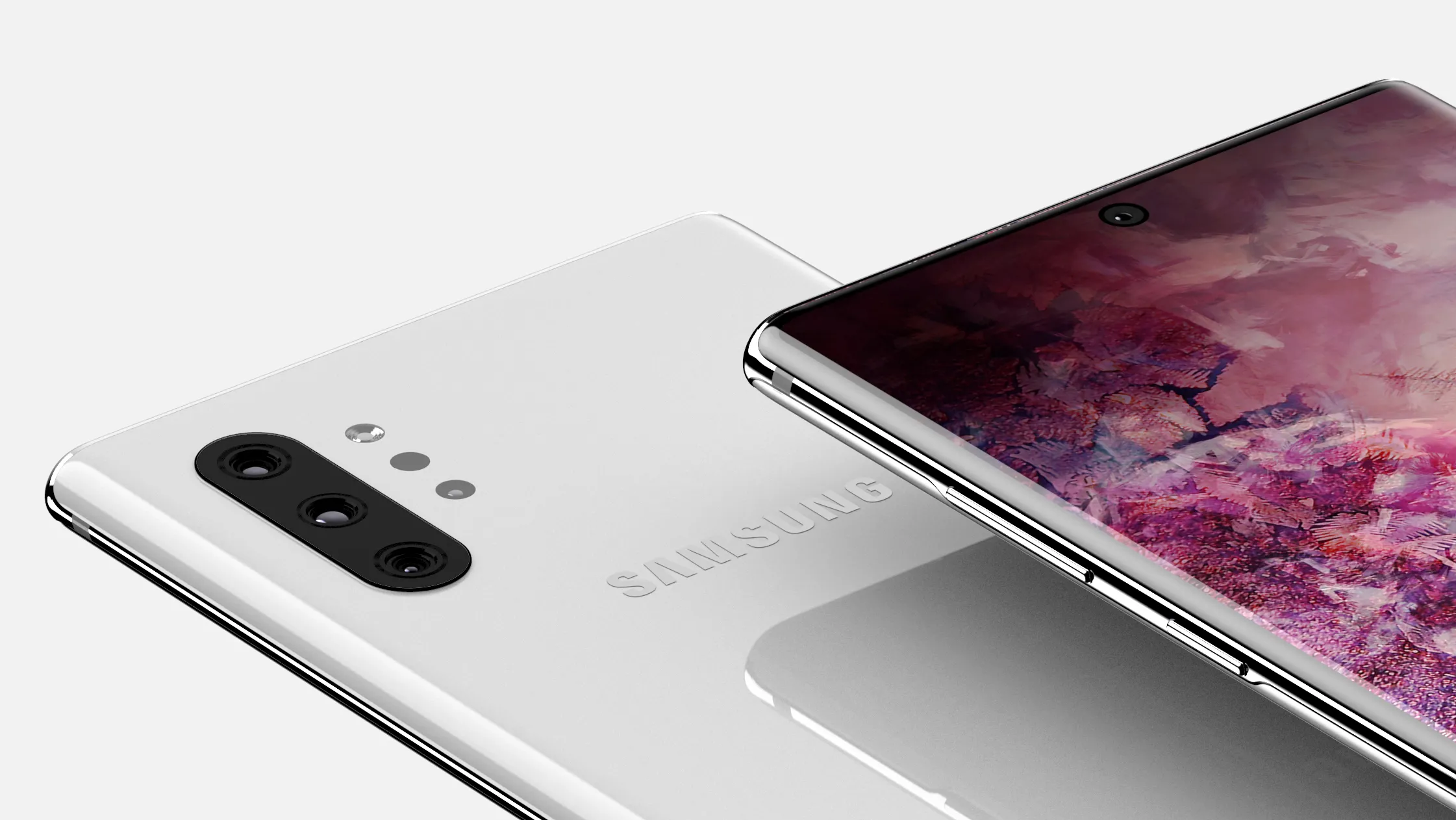 The Galaxy Note 10 and its brother Note 10 Pro are expected to be presented by the South Korean brand in the third quarter, as is usual with the company. Until then, more rumors must certainly appear, giving us more details about the pair.

Antonio Polishkev - February 27, 2021 0
The ComioX1 Device was Launched in the year July 2018 by the Comio. The Comio X1has a Touchscreen with Screen Size of 5.50. It has the dimensions(mm) of . This Device is powered by a quad-core & runs a memory of 2GB. The Comio X1 runs on Operation system...
All Rights Reserved © Techwikies.com