You are here: Home / Games / Frictional Games wants to take the Amnesia saga to Nintendo Switch

This terrifying series of terror is the work of the authors of SOMA.

The head of Frictional Games has once again insisted on his desire to adapt the terrifying Amnesia series to Nintendo Switch, although for now, the team responsible for the excellent SOMA has not made a firm decision. “We are studying it,” Thomas Grip said in comments to Gamespot.

“I would love to create content for Nintendo Switch”, insists the creator of Frictional Games, who believes that the portable mode of the hybrid console would suit the terrific Amnesia very well. “It would be great to have it on a portable machine because, as has happened with other games, I think it would work well with Amnesia.”

“We are studying it and looking for what we can do, we hope that, if everything goes according to plan, we can have it on Nintendo Switch”, concludes the creative. Recently the studio launched on Xbox One the interesting compilation Amnesia: Collection. He also updated his game by adding a new level of difficulty. 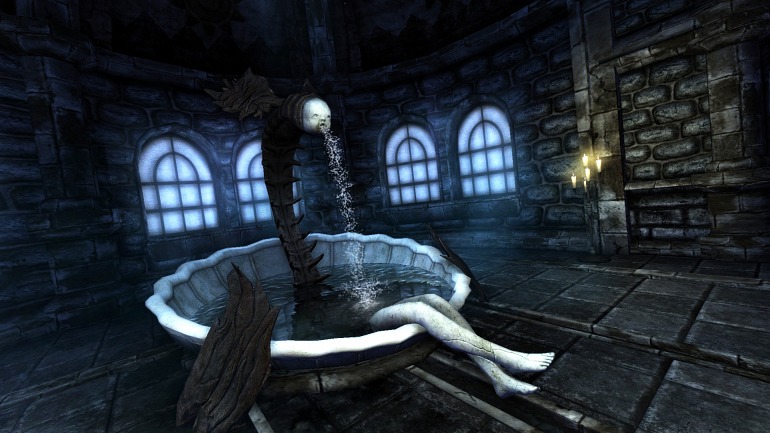