Forza Horizon 4 is the next game in the franchise and this time the game will bring us all to the UK. Forza Horizon has always been a technical marvel and you can play it on the PC with maximum configuration and resolution, and if you have an AMD graphics card, you have an advantage over Nvidia when playing in Forza Horizon 4.

Performance difference between AMD and Nvidia: 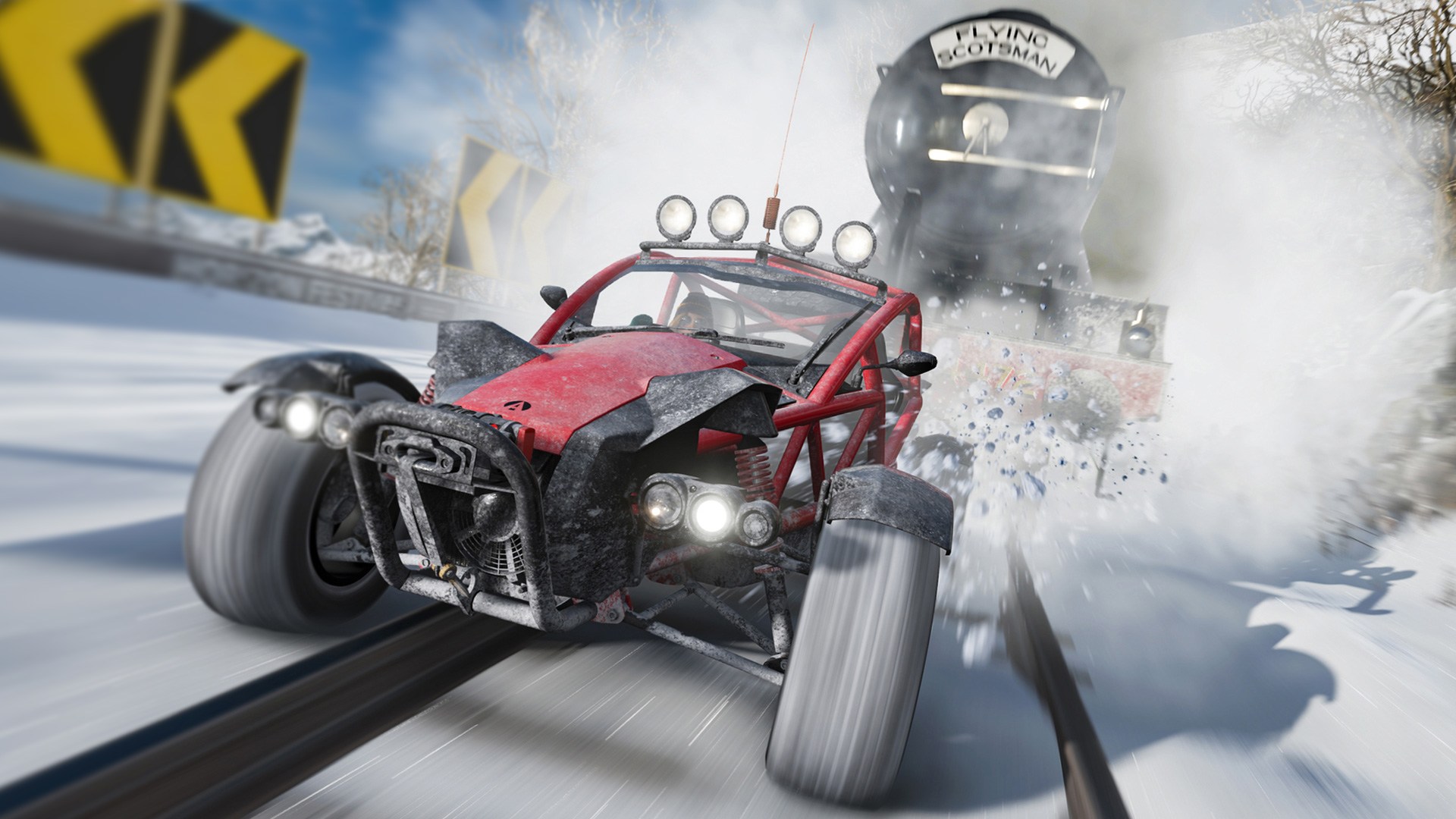 When you changed the configuration in Ultra, you saw a performance decrease as expected. The AMD Vega 64 was able to launch Forza Horizon 4 with 125 FPS, while the GTX 1080 ran the game at 111 FPS. At a resolution of 1440p, the FPS dropped significantly. 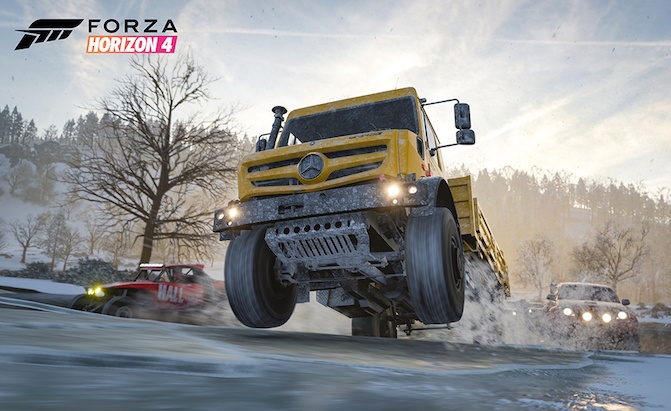 Changing the settings in 4K drastically reduced the performance of these graphics cards. At high settings, the AMD RX Vega 64 was able to deliver the game at 85 FPS and with the ultra pre-configured 68 FPS.

The GTX 1080, on the other hand, was able to deliver 78 FPS and 72 FPS respectively. Considering that these two graphics cards run Forza Horizon 4 with 4K 60 FPS, the performance is quite impressive, but AMD has an advantage, although it may be light in the upper presets.

AMD has worked closely with developers to provide this service, but it’s worth noting that these numbers come from AMD. You should also check the references of other sources. Also worth mentioning that, while the GTX 1080 and AMD Vega 64 find a similar price and you can find Vega 64 variant is cheaper than the Nvidia GTX 1080 depending on where you live, the supply of Vega card continues to be quite thin and that is a win in a single game.

Let us know what you think of Forza Horizon 4 and whether or not you are interested in playing the game on October 2nd.