The digital format seems to greatly influence these numbers. 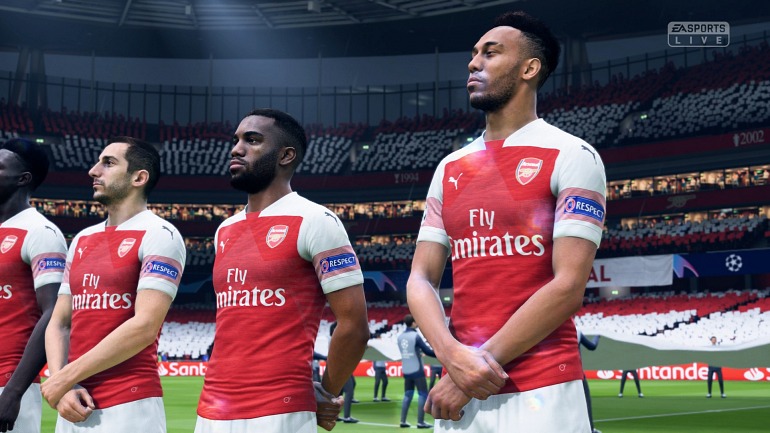 This morning, we echoed the top sales of the United Kingdom, captained by FIFA 19. The Games Industry portal subsequently supplemented the weekly report also indicating that sales in physical format of the EAF blockbuster have dropped by 25% compared to those that managed to accumulate the delivery of last year, FIFA 18, in its debut.

The numbers are not so overwhelming if we consider the rise of digital consumption in this market. In fact, Electronic Arts encourages the acquisition of digital copies of FIFA 19 by offering early access through Origin and its subscription services.

Being more specific, most of the sales of FIFA 19 took place in PS4 (64%), while those of Xbox One occupied 35% of the total. Nintendo Switch barely managed to register 1% of the total, although it is still more than what the game has harvested on Xbox 360 and PS3: too little to enter the studio.