On Monday (10), AMD officialized its new graphics cards RX 5700 and 5700 XT. The two GPUs are based on the Navi 10 chip – the first with the new microarchitecture – and have production at 7 nanometers.

Focusing on efficiency, the components deliver 50 percent greater performance per watt and 2.3 times more performance per area compared to the last generation. In addition, both are compatible with PCIe 4.0 and come with GDDR6 memories. 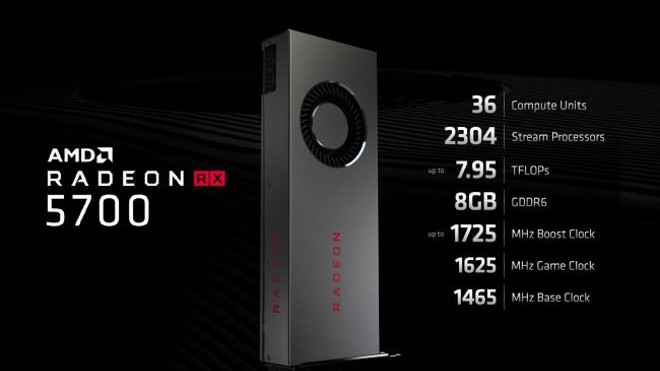 The most basic model gets the partially disabled Navi chip and comes with 36 computing units. The hardware has a base clock of 1.465 MHz, clock turbo of 1.625 MHz, TDP of 180 W and performance of 7,498 GFLOPS.

With up to 8 GB of GDDR6 memory, this model is meant to compete with the NVIDIA GeForce RTX 2060. 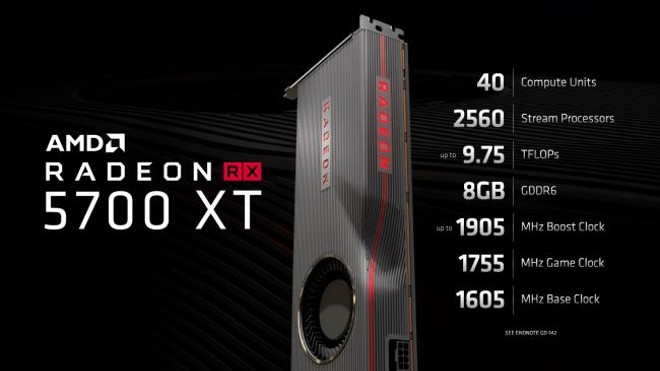 The component also has up to 8GB of GDDR6 memory and has estimated performance to compete with the NVIDIA RTX 2070.

The two video card models will be available next July 7. Buyers will gain three months of signing the Xbox Game Pass – a newcomer to the PC. Check prices: