My Raid Mode will face one player, the supervillain, against five other people. 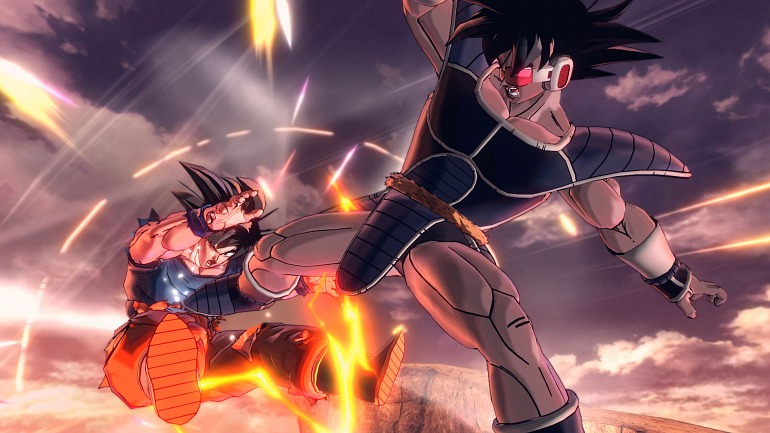 Bandai Namco does not stop in its efforts to improve and expand the contents of its successful Dragon Ball: Xenoverse 2, and the next big update of this fighting game will bring in the winter months a new game mode called My Raid Mode.

This is a competitive game mode that will pit one player against five people in exciting multiplayer battles. The player who fights alone will do so by embodying the role of supervillain thanks to the immense power that will grant him a new item, the Crystal of the Dark Demon Kingdom, with which he will have more opportunities to defeat his rivals.

In this fight, they will be present as exclusive villains Demigra, Mira and Fused Zamasu. The winner? Bandai Namco assures that it will rise with exclusive accessories and objects that will be offered at random, as well as lots of Zenny, the virtual currency of this video game based on the Dragon Ball universe.

With over ten million games distributed, the Xenoverse series has earned the appreciation of fight fans. Months ago its responsible and made it clear that the game would continue to receive new content, some of which have materialized in the premiere of new fighters as Kefla or Super Baby Vegeta.

Also See:The Actor Sean Bean will be the First Elusive Goal of Hitman 2