You are here: Home / Apps & Games / DICE will Decrease Personalization in Battlefield V

The idea is to promote authenticity. 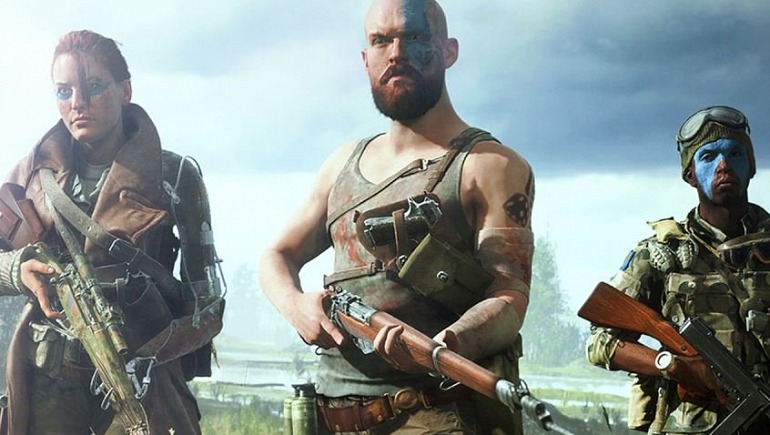 As part of a DICE show a few days ago, Battlefield V producer Andrew Gulotta said the study would reduce the level of personalization within the game a little to meet community demand for greater historical authenticity. Recall that the game is located in World War II.

“We listen to the community, we still see World War II from DICE’s perspective, but how far or how crazy that will be … we listen to the community, we understand that it was about authenticity,” Gulotta said , “We want the players to be enthusiastic about personalizing their characters with an authentic team, we took it a bit apart, it was very crazy, we wanted to provide authenticity and that’s important to us, that’s important to the players. ”

When DICE unveiled Battlefield V in May, the study placed great emphasis on personalization as one of the most outstanding novelties of the new proposal, leading to furious criticism and rejection in much of the community.

The situation worsened when Patrick Söderlund, the company’s former design chief, took a clear stance on the additional rejection of women’s presence in the multiplayer game when he said that the players who disagreed had the opportunity not to buy the game.

The Open Beta was released a few days ago and the release of Battlefield V has been postponed to November 20th until it reaches Xbox One, PlayStation 4 and PC.

Also See:Nvidia Prevents the Factory Overclock in the Most Basic Turing