This battle royale will expand on October 16 with new content. 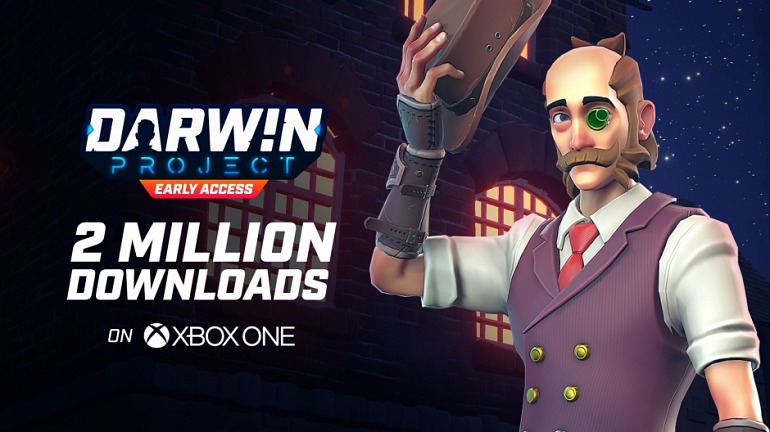 The commitment to free to play increased the popularity of Darwin Project , a battle royale action game that, in its version for Xbox One, has managed to surpass the two million download mark. The Scavengers Studio team announced it , which has been delighted with the success of its work.

“We are proud to have two million of you in the Xbox community of Darwin Project!” Wrote the development team, which also launched its video game on PC. “To affirm that we are excited about this news would be to fall short, from the bottom of our hearts, thank you for believing in the Darwin Project in its current state”, add those responsible for this video game that is currently available as Early Access on Steam and Xbox One.

“We are delighted to have such a passionate group of players as we continue to improve Darwin Project for its full launch and beyond!” They conclude in their official statement. This news comes a few days before the videogame is extended with The Death and Life of Roger D. Glanton, “a chapter of history that will allow us to deepen the life of the founder of Darwin Project.

Its launch is scheduled for October 16, and there will also be various Halloween themed content, with rewards for fans to customize the appearance of their characters.

Also See:Capcom: It is “Indispensable” to Create New Creative Licenses