If you want an iPhone or another iDevice in a custom finish or color, you normally have to pay a third-party company a significant premium for the privilege. But one French company is offering refurbished iPhones in a custom color for less than Apple charges for a brand new phone in a stock color— and not much more than a standard refurb. 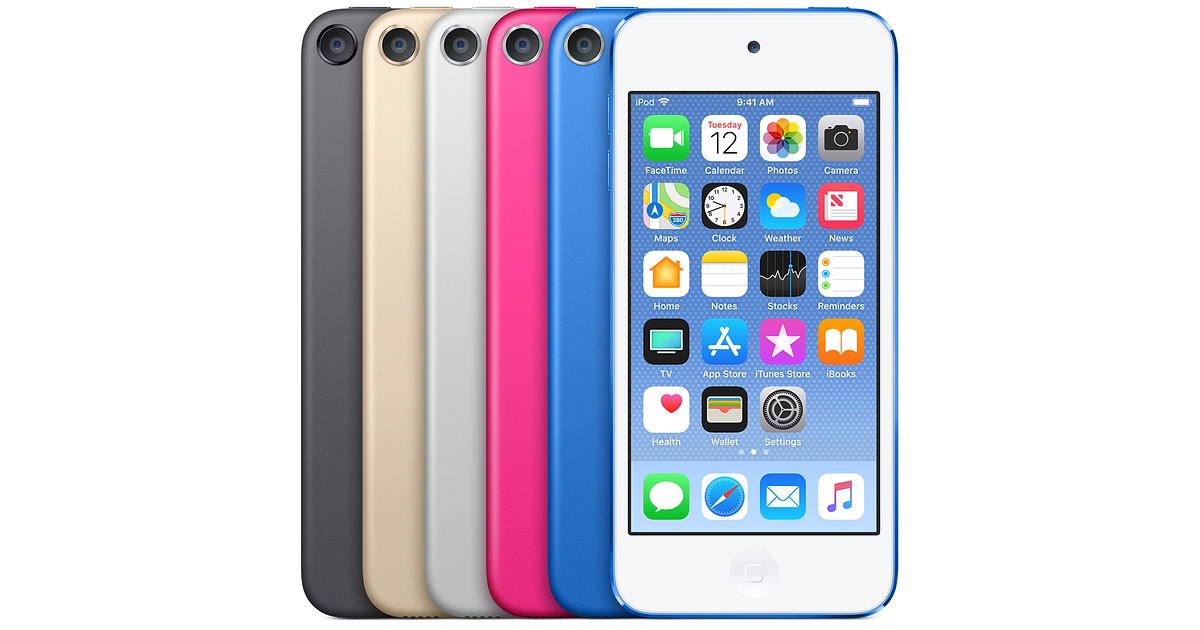 For example, the iPhone 6 and 7 are available in green, blue, raspberry and yellow color.

The phone was spotted at MWC by Macworld….

Among the usual silver, black and rose gold variants, I saw green, blue, raspberry and yellow iPhone 6 and 7 models. They felt like a regular iPhone to the touch, yet they most certainly weren’t designed by Apple in Cupertino. These were manufactured by Remade and sold as refurbished. Make that “better than refurbished, “as the company’s slogan proudly declares.

For the iPhone 6 and 7, Remade strips the rear case down to the raw aluminum and repaints it with its own palette of colors, in addition to Apple’s space gray and silver. When I asked about glass models, the rep said that Remade was experimenting with different manufacturing processes and hopes to bring the same color customization to the iPhone 8 and x.

Remade buys non-functioning phones from electronics recycling plants, replaces broken parts, and swaps out the batteries for brand new ones “built to the same specifications as Apple’s.” buying a phone with a third-party battery is more practical than it used to be thanks to a recent change of policy by Apple.

Remade says that it offers the same one–year warranty as Apple. 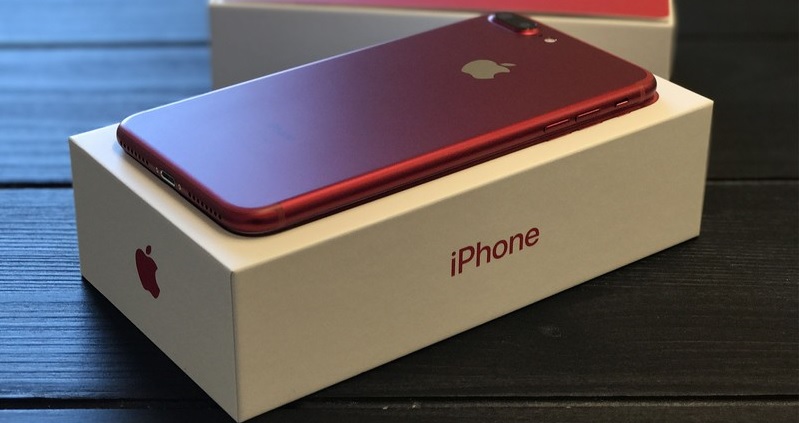 However, Remade has plans to sell in the U.S too. Recently it opened its new branch in Miami with the hopes of expanding to the U.S.

Apple does seem to ignore companies doing much more garish things at far higher prices, so the company may be lucky but that may be because the stupidly expensive devices have a tiny market.

Also read: An iPhone that folds

If Remade does launch in the U.S if you want one you might want to purchase it sooner rather than later because of it cost effective prices and you can get a new iPhone which you can’t get because of high prices.