You are here: Home / Apps & Games / Codemasters will listen to the Community in the Post Launch of Dirt Rally 2.0

They have plans to feed the game with content for at least a year. 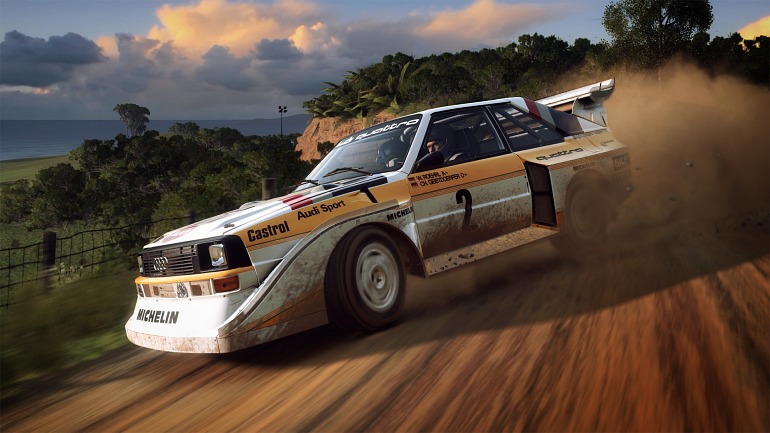 With the first DiRT Rally, Codemasters developers verified the importance of the community. Therefore, in Dirt Rally 2 will bet on listening to users to introduce all kinds of adjustments, improvements, and features. This is what Ross Gowing (chief designer) told us in an interview: “Once the game is launched, we will continue to improve it, following the expectations of the users.”

More specifically, Gowing mentioned that they have a content plan for the six months after the launch, which will be made up of more vehicles and locations. He even states that, depending on the initial response, they could add an additional six months: “We will see how the community reacts to our initial plans and then we will see what we can do,” Gowing says.

The launch of the game is set for February 26 on PS4, Xbox One, and PC. For more details, you can check our playable impressions with Dirt Rally 2.0.