You are here: Home / Apps & Games / Bethesda Registers Redfall as the Name of The Elder Scrolls VI

The Registry is related to software intended for use on PCs and consoles. 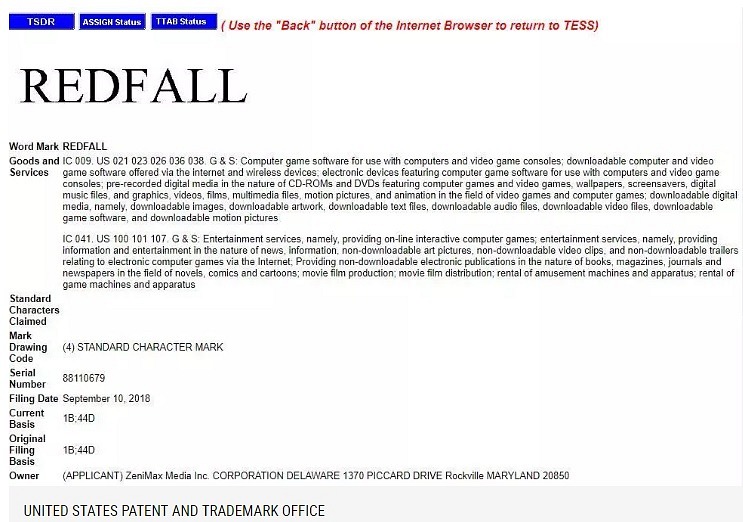 On September 10, Bethesda registered through the subsidiary ZeniMax Media, a new brand with the suspected name Redfall in the category “software for games for computers and consoles”. Although the official information ends there, we are not the first or the last to think that this could be the slogan of Ellet Scrolls VI.

Bethesda confirmed the existence of TES VI in E3 2018 but gave no details about the location or news of the long-awaited video game. However, we know that the adaptation of the new TES was chosen a long time ago, so it is likely that the development at this point will be more solid.

There is also the possibility that Redfall is not linked to The Elder Scrolls VI at all. We, therefore, recommend using this information for what it is: simple speculation. We have to wait until we see how this story ends. For the time being, we assume that the next TES will not be Hammerfell.