You are here: Home / Apple / Apple simplified testing of applications for iOS 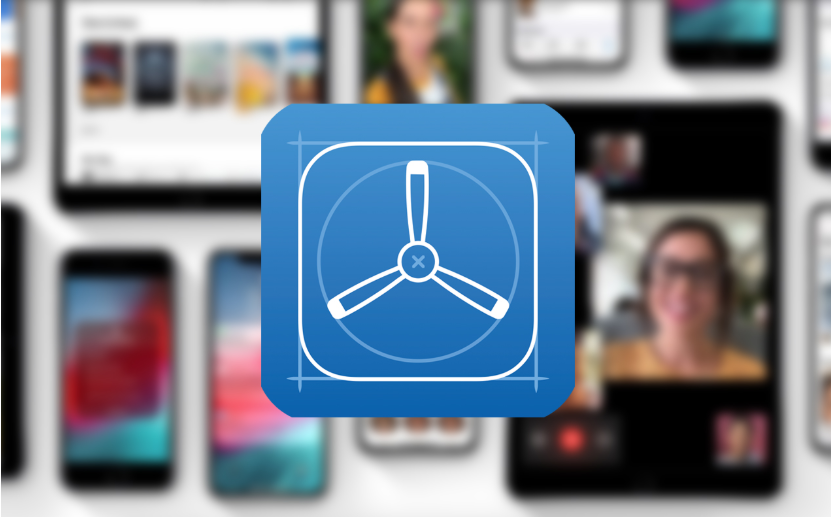 Testing applications for iOS through the TestFlight service has finally become what it should have been for a long time.

Company Apple has introduced a new feature for corporate service TestFlight, allowing developers to send testers to the beta versions of their applications, – the creation of a public reference. The innovation will greatly simplify the testing of games and programs for both users and application developers.

Previously, to allow certain people to test an application through TestFlight, developers had to manually enter the addresses of their e-mails into a special form. After that, the testers received invitations to the specified email addresses with reference to downloading the beta version of the tested application. Now everything is much simpler: developers have to generate a universal link using the new function, at the transition on which any person can become a tester. Thus, developers do not need to manually specify in the e-mail service anyone who wants to test the application.

Public links in TestFlight have only one restriction: the application can be tested by no more than 10 thousand people. When using the new function, developers can specify the number of parameters (user limit, version of the distributed game or program), and manually add or remove testers.