After a long delay now in the first quarter of 2019 it is expected that Apple’s AirPower wireless charger for iPhone, Apple Watch and AirPods is finally going to launch. Here’s the detail which we know about AirPower’s release date, features, price and tech specs. 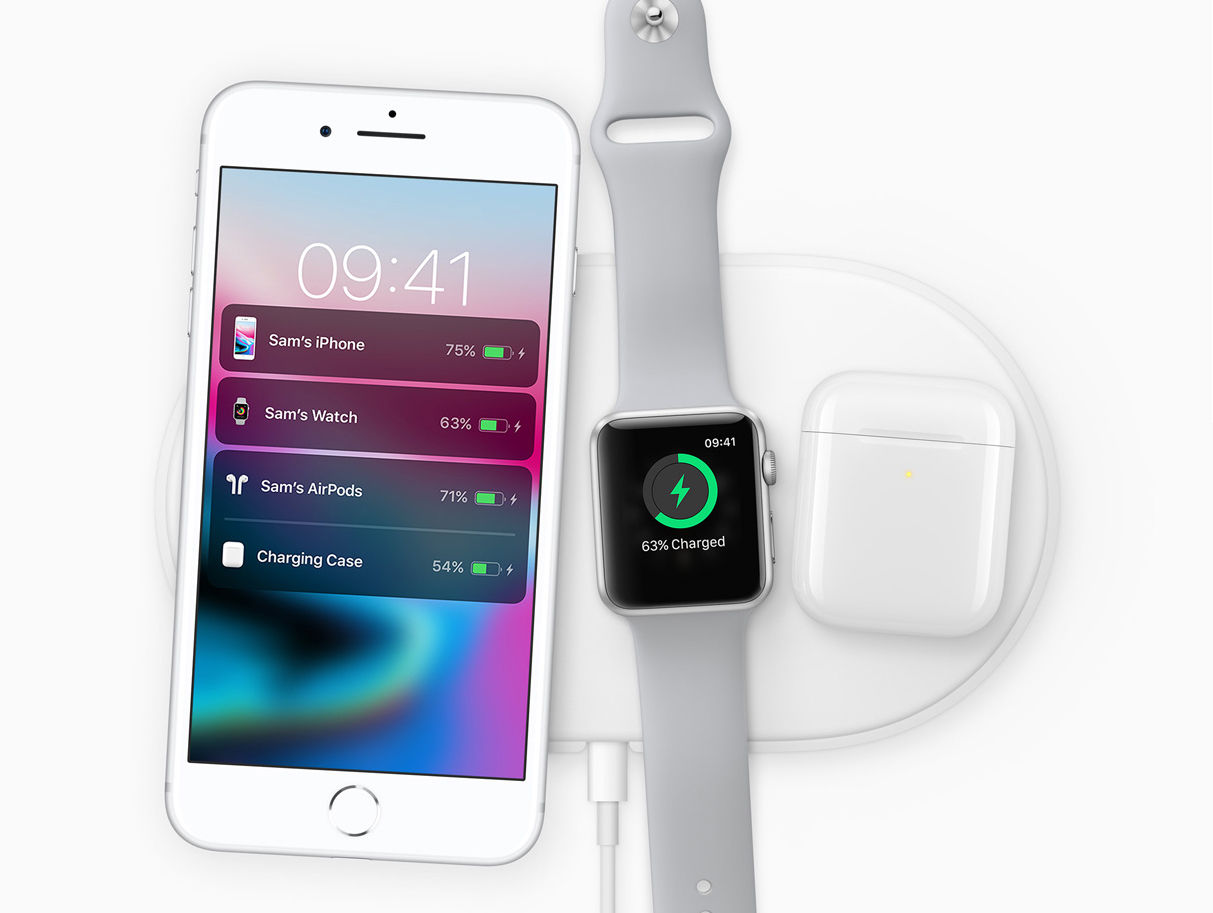 When Apple announce iPhone X back in Sept 2017, the company also previewed AirPower, a wireless charging mat which can charge an iPhone, Apple Watch and pair of AirPods at the same time.

At that time Apple said that we should have expected AirPower to launch in 2018. But to the end of 2018, the company removed all mention information of the product from its website, and fans began to fear that it might never see the light of day until now. At Apple’s spring event in March, it is hotly tipped to see the launch of AirPower after a long wait.

In this article, we round up the rumors about AirPower’s release date, price, specs, and features.

Phil Schiller said, “Look for the AirPower charger next year”, when an announcement of AirPower’s is made in Sept 2017. But now we are in 2019 and the company still hasn’t announced any concrete release date and delay is being blamed on practical issues.

An imminent AirPods update is that it is expected to include a wireless charging case. We think AirPower is most likely launch alongside the new AirPods, and 25 March 2019 is the most suitable event for that. It is the date when Apple will be holding its spring event for 2019.

Everyone is wondering how much AirPower will cost if and when it does launch? Still, Apple has not given any statements about AirPower’s price, but we can make an educated guess here for AirPower.

As we all know that Apple doesn’t tend to sell ‘cheap’ products. Some people complain about the ‘Apple tax’ which it adds to its products, but others would suggest that you pay extra for the extensive research and development costs, and for Apple’s high standards. In any way, you can expect a premium price tag.

There have been some price predictions. Polish retailer shows that the AirPower priced at $294. But it possible that the price might not be as high as that. In November 2017 Polish blog indicated that many products that cost $294 on the Polish site are priced at $199 in the US.

Those are high prices for a wireless charger and hopefully, AirPower won’t cost that much. We also hope that AirPower will also launch with new iPads at Apple 25 March spring event.