There’s a great deal of changes going on with Google gesture system in Android Q, and we’ve already said plenty regarding the amount all the more needs to be done to fix the issue on both the framework and designer sides of things. regarding the amount all the more we still have another beta version or two before Android Q’s last discharge, and it looks like Beta 5 is going to to demonstrate some stamped improvement in regards to back gestures — particularly with apps still using hamburger menus — however allows simply state I’m not holding my breath. 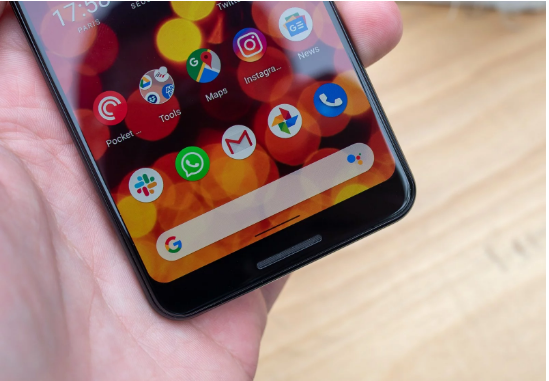 Back Sensitivity was found in an unreleased form that pushed out to a Pixel 3 XL user a couple of days prior. Back Sensitivity is a slider somewhere in the range of 1 and 4 that can diminish how sensitive your phone is to the back gesture, something that the user who reported the setting said recognizably improved their route experience. The build in question was QP1A.190626.001 which means Back Sensitivity probably not be part of Beta 5 but possibly Beta 6.

One of the most serious issues with Q’s gestures is that with them empowered, you cannot swipe out left-side menus in an app, which breaks a a ton of apps (including a large number of Google first-party apps). Looking, as was reported by Google in Berlin will enable users to sneak in the hamburger menu to slide it open, consequently taking the onus off developers to promptly change layout or add exclusion zones. 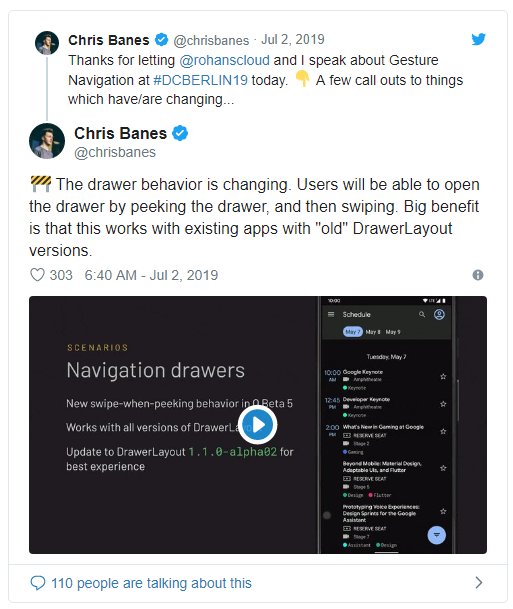 Google’s first stop-gap measure for app interfaces being crushed by the new back gesture was to have app developers set prohibition zones so that piece of the edge would function as normal and part would at present be the back gesture. The issue with that, which we addressed in the Android Central Podcast, was that there was no way to tell the amount of the screen edge was barred and there were no restrictions on the size of an exclusion zone, meaning some apps simply set the whole left edge as the exclusion zone, forcing users to use the correct edge for back and the left edge for the menu swipe-in. 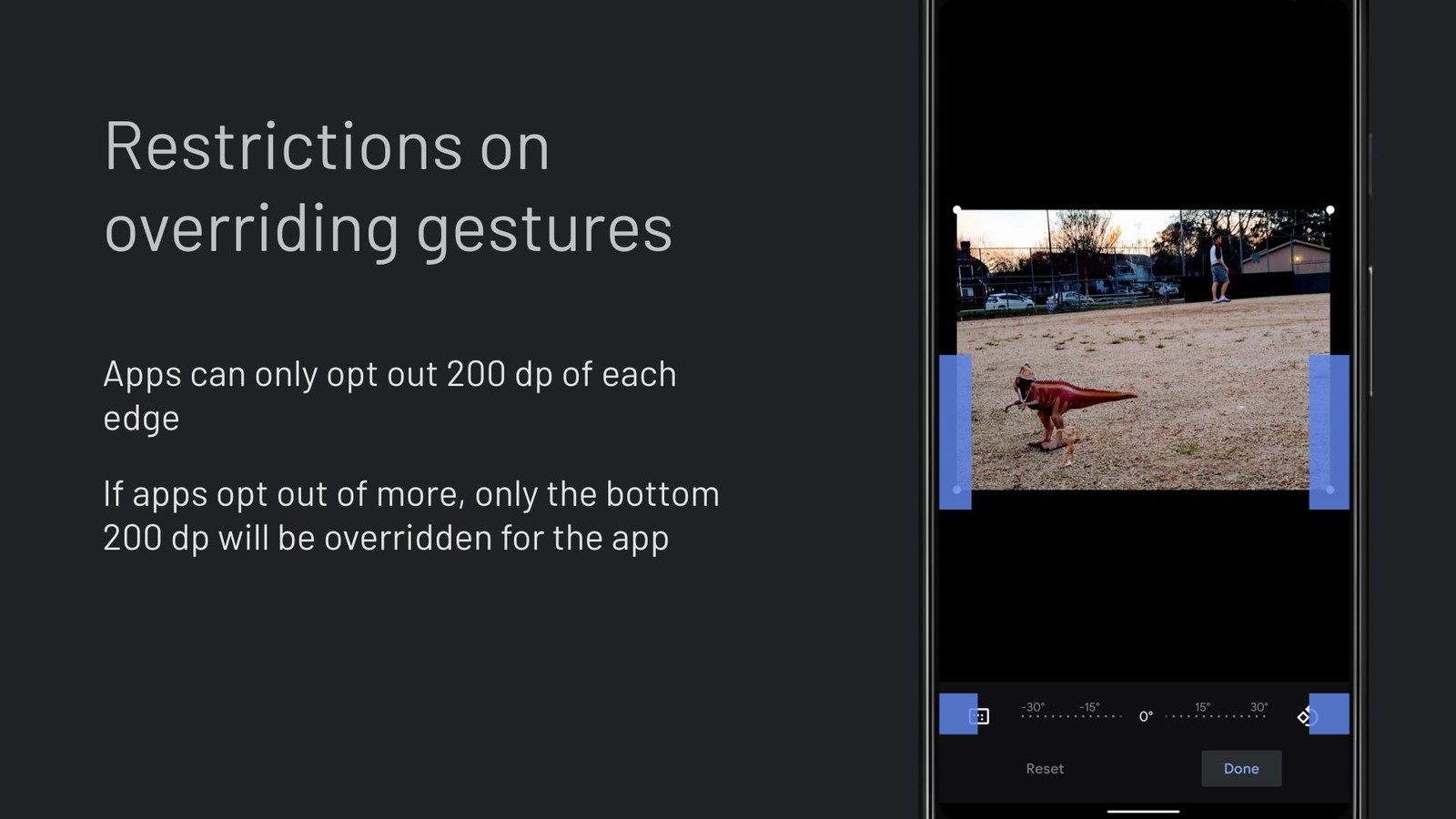 New principles for Exclusion zones will limit them to 200 dp on either side of the screen. Apps can demand more, yet the Android system will only be required to respect the last 200 dp per-side. This still doesn’t fix the issue with not knowing which section of the screen is or isn’t a rejection zone, however at least we currently know the entire side of the screen can’t be excluded.

One thing we know without a doubt from all of these changes this summer is that this issue won’t be settled rapidly. Exclusion zone limits still require app developers to include them in the first place — something most apps haven’t done at this point — and looking could conceivably noticeably affect on users trying to squeeze out the menu as opposed of flicking back to the last page. Back sensitivity is the most intriguing of the solutions yet, however we don’t have any firm subtleties on when it might launch and what the real impact of it will look like.