For the executive producer of WWE 2K19, putting everything on a Blu-ray disc is a challenge. 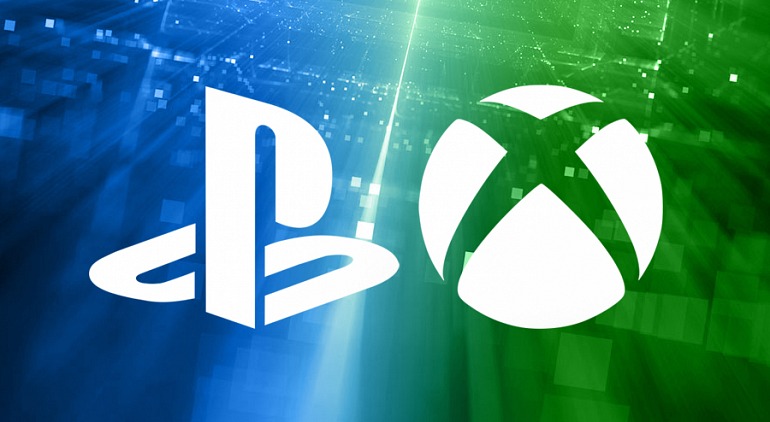 According to WWE 2K19 executive producer Mark Little, 2K Games would be delighted if the next generation of consoles, hypothetically staged by PS5 and Xbox Scarlett, will have greater storage and memory capacity.

“Having a Blu-ray as support is a challenge, because the arrival of the game to 4K everything wants to be bigger and superior, and we try to add more content every year,” explains Little in an interview with the British newspaper Express. One of the challenges we have each year is to get everything into a Blu-ray and also get it loaded as quickly as possible, “he adds.” It may seem fun to correct, but it is one of the usual challenges every year, and we talk to the hardware guys and they recognize that it’s a complicated issue, “he concluded.

At the moment there is no clue about whether there will be any format change or whether Sony or Microsoft is investigating on that path. What is clear is that more and more video games require a free space on the hard drive. For example, Red Dead Redemption 2, which today showed the second gameplay, requires 105 GB according to the joint sales package with PS4.

Also See:GOG Celebrates its Tenth Anniversary by Giving Away a Popular Game