You are here: Home / Apps For PC / THE LIONS KNIGHTS——DISSIDIA WAR For PC (Windows & MAC) 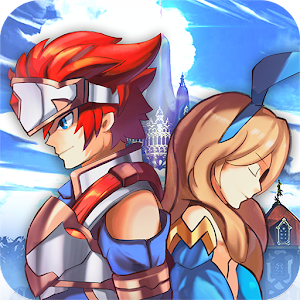 THE LIONS KNIGHTS: DISSIDIA WAR is an SRPG in which players can control a group of heroes, with which they will have to try to save the world from the darkness that looms over it. For this it will be necessary to fight against hundreds of enemies of all kinds.

The combat system of THE LIONS KNIGHTS: DISSIDIA WAR is the traditional one of the genre: in our turn we can move our heroes and execute any of his skills. Each of our heroes will have their own movement attribute, as well as their own abilities, life points and attack value. In addition, although we will start the adventure with only two characters, we can recruit hundreds of heroes of all kinds.

The main campaign of THE LIONS KNIGHTS: DISSIDIA WAR will allow us to go through dozens of different scenarios, facing lots of enemies. Throughout the campaign we will discover the secrets of history and unlocking lots of characters, which we can use later in online duels against other players.

THE LIONS KNIGHTS: DISSIDIA WAR is a good turn-based SRPG, which offers an excellent graphics section, a fun combat system, and an extensive campaign mode. A remarkable title, which would not have been out of place in Playstation 2, Dreamcast or Gamecube.
More from Us: Comics For PC (Windows & MAC).
Here we will show you today How can you Download and Install Board Game THE LIONS KNIGHTS——DISSIDIA WAR on PC running any OS including Windows and MAC variants, however, if you are interested in other apps, visit our site about Android Apps on PC and locate your favorite ones, without further ado, let us continue.

That’s All for the guide on THE LIONS KNIGHTS——DISSIDIA WAR For PC (Windows & MAC), follow our Blog on social media for more Creative and juicy Apps and Games. For Android and iOS please follow the links below to Download the Apps on respective OS.

You may also be interested in: 47 Brain Games: Mental Training! For PC (Windows & MAC).

THE LIONS KNIGHTS——DISSIDIA WAR for Android: 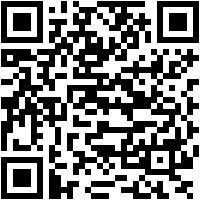 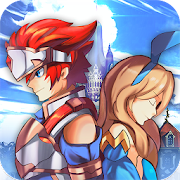