You are here: Home / Apps For PC / SMASH LEGENDS Review & How To Get For Mobile & PC 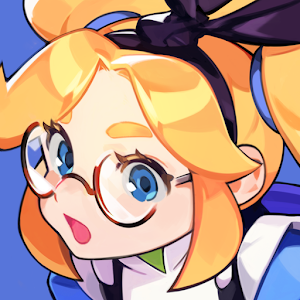 Smash Legends is a three-dimensional action game that will allow us to participate in exciting 3v3 battles with a maximum duration of three minutes. The style of the fighting is very reminiscent of the mythical Power Stone, or to a lesser extent, that of the Super Smash Bros. saga (with which it even shares a similar name).

The Smash Legends control system has been perfectly adapted to touch devices. On the left side of the screen we will have the virtual movement stick and on the right side we will have the action buttons and the jump button. From the configuration menu we can choose what type of movement stick we want to use: closed, fixed or free. We can also choose if we want to use the ‘auto target’ or we prefer not to.

As in the aforementioned Power Stone or Super Smash Bros., in Smash Legends it is not so much about inflicting damage to our enemies, as about throwing them off stage. But of course, the more damage we do to them, the further they will fly when we hit them. For this reason, although hitting our rivals is always useful, we must try to use a little strategy to be able to get them off the stage with the least possible effort.

In Smash Legends we will find several different game modes. In the main game mode, ‘dominion’, we will have to try to conquer the central rectangle of the stage to get points. The first team to reach four points (or the one with the most when time is up) will be the winner of the game. The classic ‘deathmatch’ mode, on the other hand, will allow us to concentrate on trying to kill all our rivals. In this game mode, the most important thing is to throw our enemies off the stage.

Smash Legends is an outstanding action game, offering a gaming experience rarely seen on Android operating systems. And it also does it very well. The game has beautiful visuals and a great cast of characters, which we can unlock and improve little by little, as we play.

Here we will show you today How can you Download and Install Action SMASH LEGENDS on PC running any OS including Windows and MAC variants, however, if you are interested in other apps, visit our site about Android Apps on PC and locate your favorite ones, without further ado, let us continue .

That’s All for the guide on SMASH LEGENDS For PC (Windows & MAC), follow our Blog on social media for more Creative and juicy Apps and Games. For Android and iOS please follow the links below to Download the Apps on respective OS. 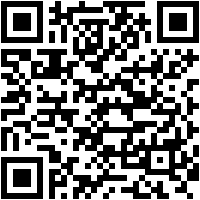