You are here: Home / Apps For PC / Slime Random Defense Review & How To Get For Mobile & PC 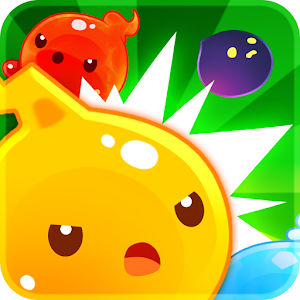