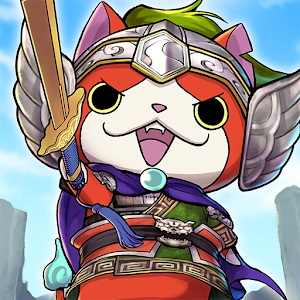 Yo-Kai Sangokushi: Kunitori Wars is a turn-based role-playing game that takes the likeable protagonists of Yo-Kai Watch into a world inspired by the Romance of the Three Kingdoms. This exclusive role-playing game for mobile devices is the result of a collaboration between Koei Tecmo Games and Level-5: a title that takes place in the same world as Yo-kai Sangokushi, the excellent Nintendo 3DS game.

We will accompany the Jibanyan, Whisper and the rest of Yo-Kai in their mission to capture territories. To achieve this, we must kill all the enemies that come our way in automatic battles worthy of the best idle RPGs. The Yo-Kai of our team will fight automatically, although we can interact with the battles in two ways: activating the special abilities of each character when they fill their energy bar or positioning them in the vanguard or rear. If we leave the Yo-Kai behind they won’t be able to attack, but they will heal the rest of the team.

We have many different characters to recruit in Yo-Kai Sangokushi: Kunitori Wars (妖怪 三国 志 国 盗 り ウ ォ ー ズ). We will access them through the typical gacha system where we will get different Yo-Kai randomly. Making a balanced team will be necessary to advance in the battles, since each Yo-Kai is linked to an element and the fighting of the game is based on the system of pros and cons that we already know well from games like Pokémon.

Yo-Kai Sangokushi: Kunitori Wars is an excellent role-playing game in which we are going to enjoy the protagonists of Yo-Kai Watch dressed as the iconic characters from the Romance of the Three Kingdoms. A hilarious title with a visual aspect of the highest level. 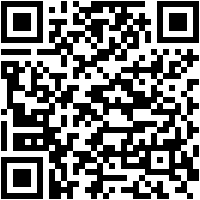