You are here: Home / Apps For PC / Fieldrunners Attack! For PC (Windows & MAC) 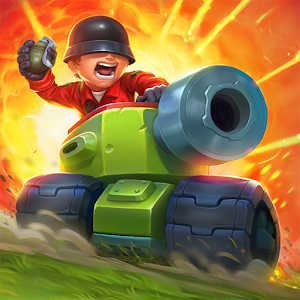 Fieldrunners Attack! is a real-time strategy game like Clash of Clans or Boom Beach, in which players can take command of a military base. Among our obligations will be to manage the resources of the base, build and improve all the buildings, train troops, and of course lead our troops during the battles.

In our base of operations we will have to build a multitude of buildings, each with its own utility. Some will provide us with resources such as wood or food, while others will be necessary to defend us from enemy attacks. The defensive towers will be of vital importance to repel invasions, but to maintain them we will need to build generators near their position.

One of Fieldrunners Attack’s strengths! is that during attacks on enemy bases, we can give direct orders to our troops. We will only have to click on an area of ​​the map and we will have all our soldiers move there, firing at any enemy or enemy structure they find in their path. In this way, we will have to try to eliminate the bases of our rivals.

Fieldrunners Attack! is an excellent real-time strategy game, with a great variety of troops and buildings, and an excellent graphic section. The game also offers dozens of missions for a single player, as well as the possibility of facing other players through the Internet.
More from Us: Lenovo Vibe C2 Power Specs.
Here we will show you today How can you Download and Install Strategy Game Fieldrunners Attack! on PC running any OS including Windows and MAC variants, however, if you are interested in other apps, visit our site about Android Apps on PC and locate your favorite ones, without further ado, let us continue.

That’s All for the guide on Fieldrunners Attack! For PC (Windows & MAC), follow our Blog on social media for more Creative and juicy Apps and Games. For Android and iOS please follow the links below to Download the Apps on respective OS.

You may also be interested in: Pocket Affirmations For PC (Windows & MAC). 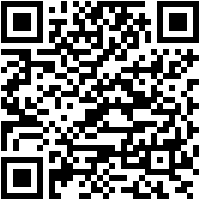