Despite not yet having an official release date, the Nubia Red Magic 5G has already had a number of details revealed. Recently, the manufacturer itself confirmed that the device will be announced with a Snapdragon 865 processor and three rear cameras.

Now, Nubia co-founder Ni Fei has published a video on Weibo showing the Red Magic 5G being used to broadcast a game on TV. According to the executive, the new device should allow this type of activity in a simple and agile way.

In addition, Ni Fei ensures that the latency is extremely low. Thus, it is possible to play on your smartphone and watch any fighting, running and shooting games on TV.

The Nubia Red Magic 5G has also received certification from China 3C. According to the agency, the device has the numbering NX659J and must have native support for the new 5G connection.

In addition, the device must also be sold with a 55W fast charger. In addition, as usual, 3C ended up not revealing the other details of the Red Magic 5G. Even so, the device should soon appear at TENAA.

It is worth remembering that Nubia has already confirmed that the screen of this model will also have a refresh rate of 144 Hz, while the battery of the device can have up to 5,000 mAh. However, when it comes to price, everything remains a great mystery. 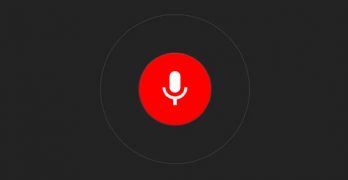 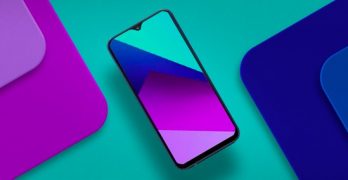 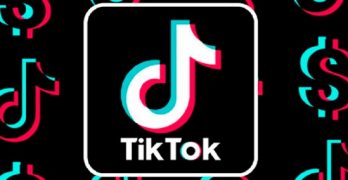 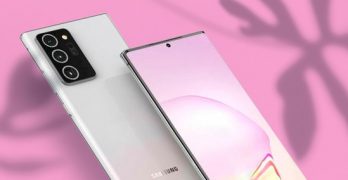