It is still applying to most of the smartphone manufacturers that New year, a new smartphone and also to Huawei. The new P30 Pro is now launched and causing a lot of excitement. But the question is- is it really that much better than its predecessor? We’ve made a comparison between both of Huawei smartphones, Huawei P30 Pro and P20 Pro. 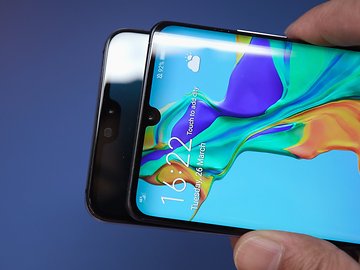 With the launch of Huawei P9, Huawei really shaken up the smartphone industry and P10 was hardly more than a gentle upgrade. With P20 Pro and its groundbreaking triple camera that was a huge step forward again. This doesn’t look good for the new Huawei P30 Pro if the series continues like this.

But now Huawei has quite a few features to offer with the P30 Pro, and many of these features come from the Mate series. P30 Pro has copied Mate 20 Pro’s slightly curved display on the sides but P20 Pro screen was still completely flat. The P30 Pro also carries the fingerprint sensor like the Mate 20 Pro right under the display. In P20 Pro the fingerprint sensor sits on the front and takes up valuable space that could actually be used for the display. 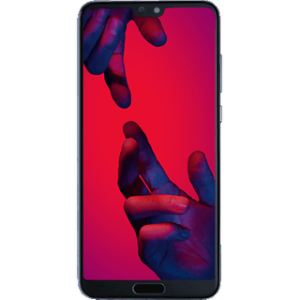 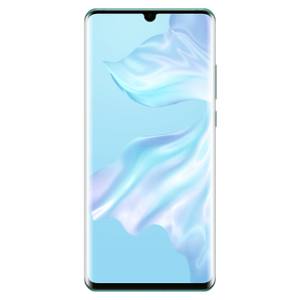 Many cameras over there:

The display of the P30 Pro is a little bigger as compare to P20 Pro, but the resolution remains the same at Full HD+. It’s actually a little bit less than that, but there is no problem when there are good AMOLED panels. As the screen got bigger for P30 Pro but notch shrank, because of its dewdrop style. Huawei did this by removing the earpiece and new smartphone produce the sound for calls directly from the display. 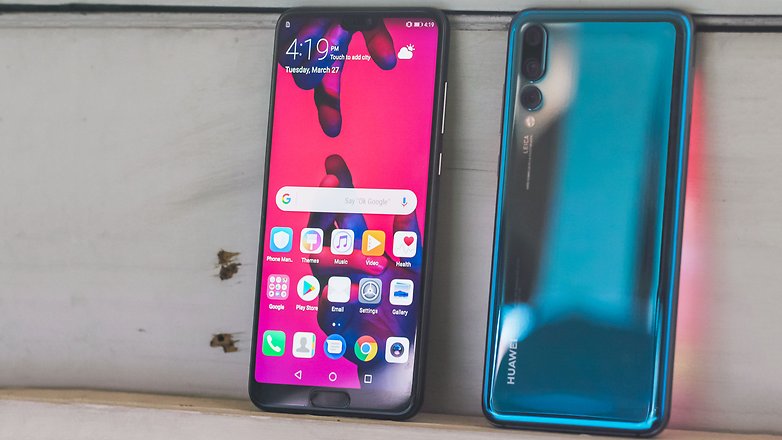 One thing which is good enough on both Huawei smartphones are the cameras. The P30 Pro has a front camera of 32MP instead of a 24MP, and it also has a TOF camera that can record a detailed depth map of the surroundings. The upper limit remains at 40 megapixels, but Huawei removes the monochrome camera from P20 Pro and replaces it with the ultra-wide field lens like Mate 20 Pro. P30 Pro’s telephoto lens is now mounted horizontally and even creates a tenfold hybrid zoom. The P20 Pro stops at fivefold zoom.

When we get the detailed check at technical data of both Huawei smartphones it reveals that the differences are not particularly large between them. The P30 Pro has a new processor and a little more memory as compared to P20 Pro, but the performance of the P20 Pro is still more than up to speed. The battery topic becomes more interesting, as it is a little stronger than in the P20 Pro, but previous year’s model also has a smaller screen compared to the P30 Pro. 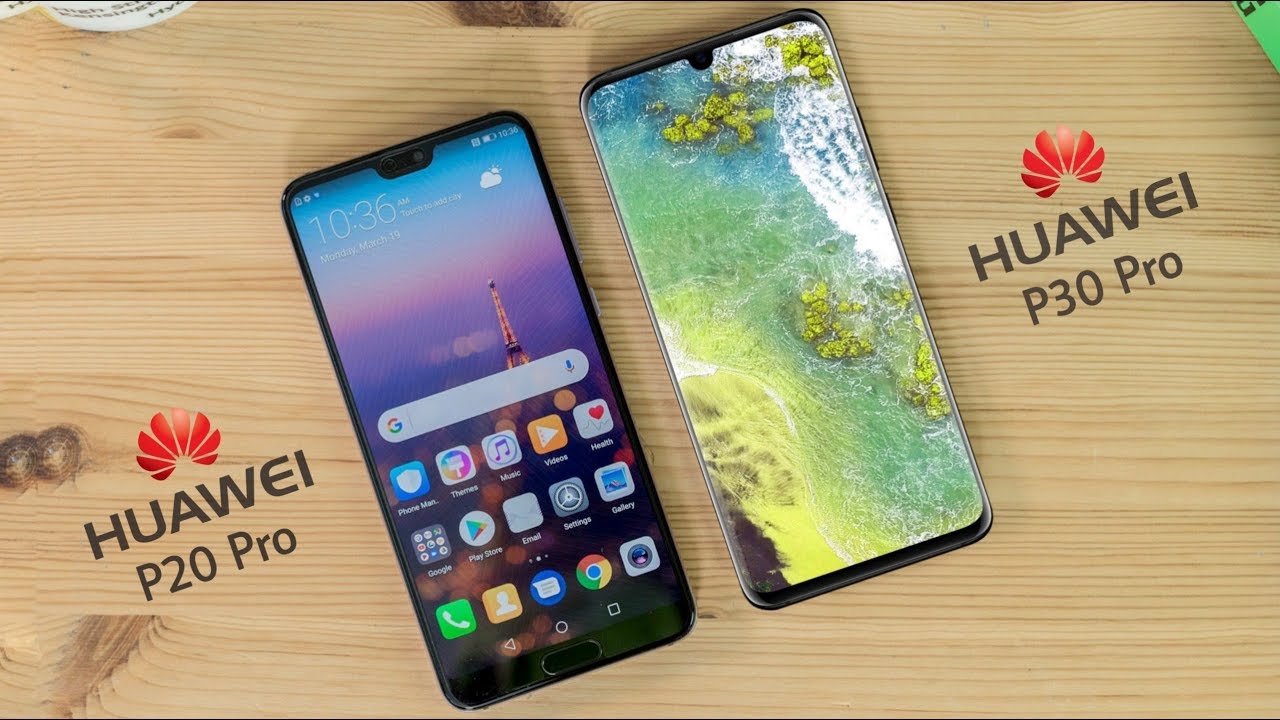 In the end, it’s the look like Huawei still has a lot to offer. The P20 Pro brought the Twilight color gradient and P30 Pro refines it further and additionally, it also offers a noble white and a bright orange-red version. All is well but still with the slippery glass back, the phone will often end up in a case again.